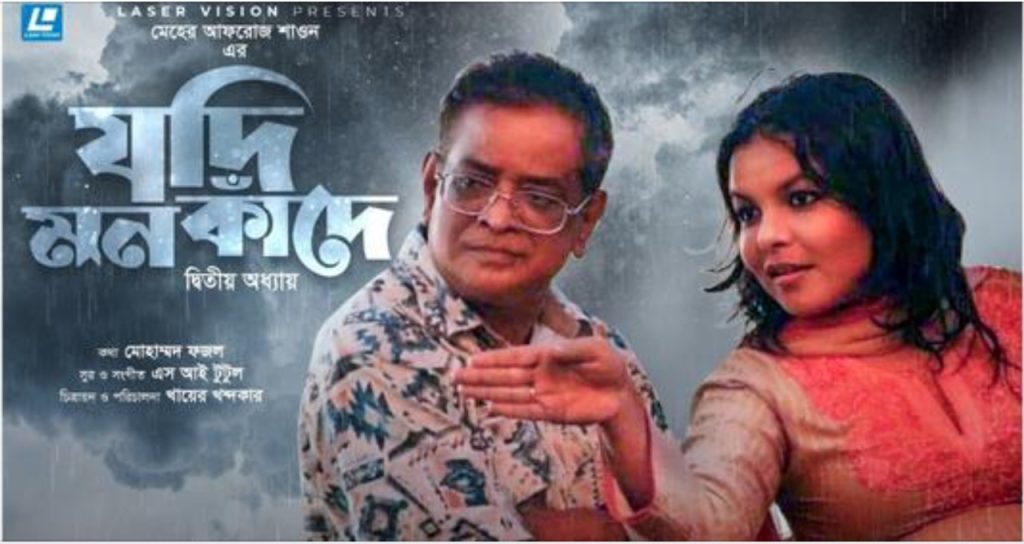 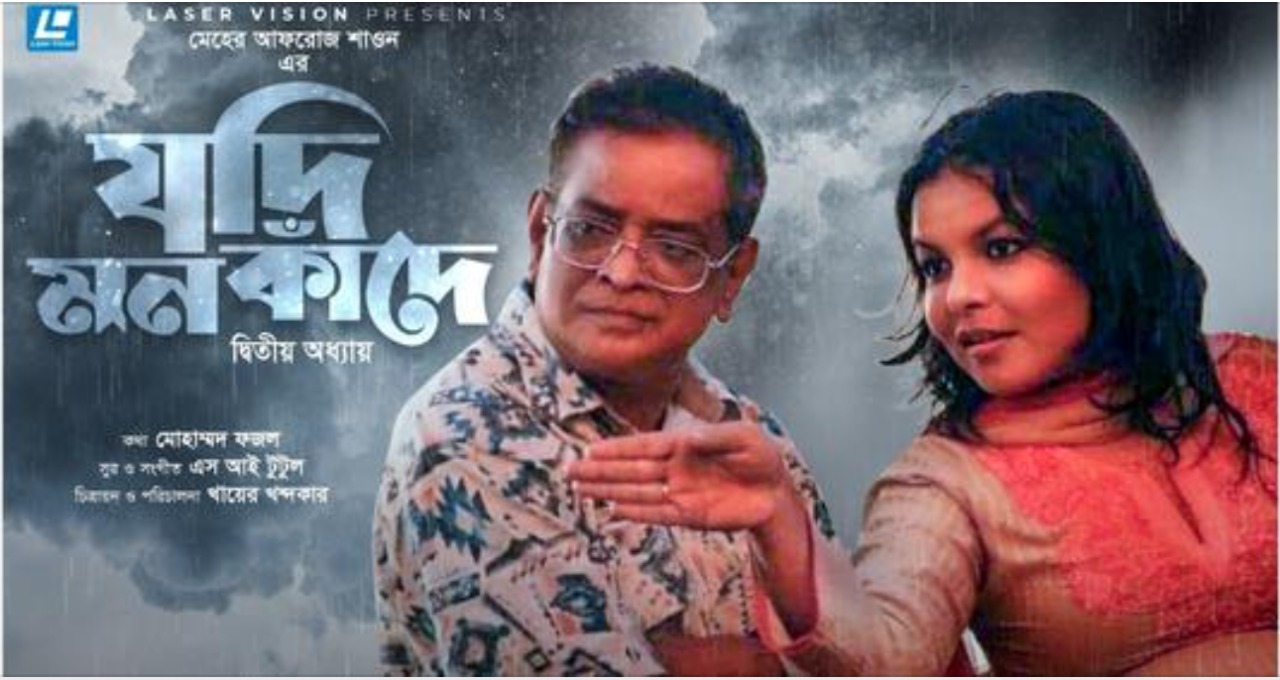 The second part of the song ‘Jodi Mon Kaade’ has been released on the 73rd birth anniversary of Humayun Ahmed, the most popular fiction writer in modern Bengali literature, as a joint effort of KrayonMag and Flicker Entertainment. Meher Afroz Shaon, sang the song, which was authored by London resident Professor Mohammad Fazal and tuned by SI Tutul. The song has been released from Laser Vision’s official Youtube channel.

There was no music video for the first song, however there is one for the second part. Khair Khandaker recently directed and cinematographed the visuals at Nuhashpalli.

“When I was first asked about the song, I didn’t pay much attention to it,” Meher Afroz Shaon remarked of the second parts inception. ‘Jodi Mon Kaade,’ is a significant component of my existence. I never had this idea that there might be a second part of the song. After hearing the new song’s lyrics over and over again, I decided to do it. “Hopefully, everyone will love this as much as they did the first one.”

Tanziral Dilshad Ditan, founder of KrayonMag, said, “Jodi Mon Kaade is one of my favorite songs. The song is always at the top of my playlist. Shaon is my childhood friend. I’m both proud and overwhelmed to be in charge of publishing the second chapter of this song.”

KrayonMag is a social story-telling platform that was founded in 2020. This is the first time that KrayonMag is in charge of publishing a song.  The organization works against the society’s existing norms & injustices. As a PR partner, Backpage PR is also collaborating with KrayonMag on this project.