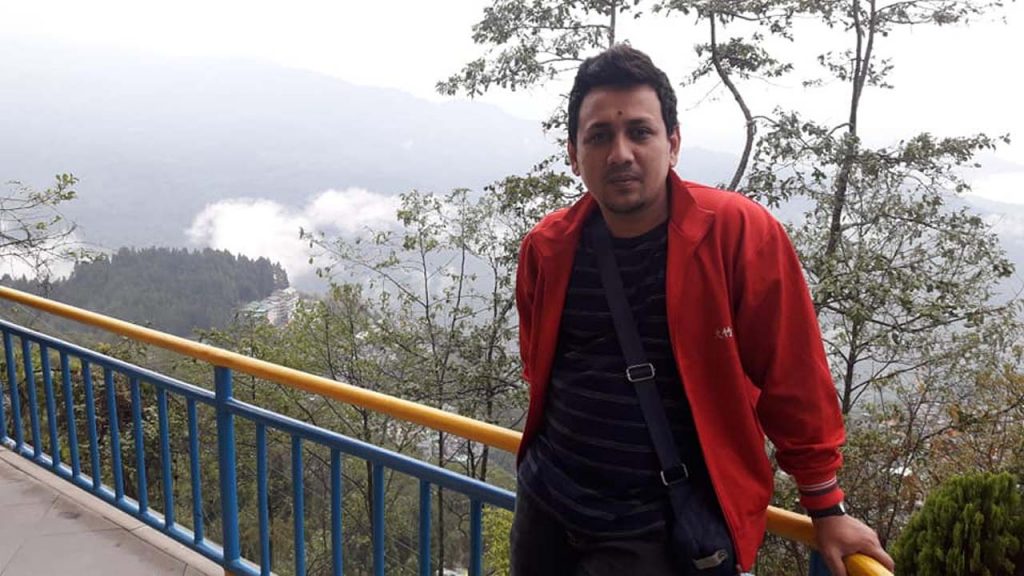 Television producer Masuduzzaman Sohag. He is known as Sohag Masud. He is currently working as a senior producer at RTV. After joining RTV, he is the producer of the Women’s Day honors program ‘Alokit Nari Sammanona’ and the folk song reality show ‘Banglar Gayen’. On the occasion of Eid, he performed the musical program ‘Studio Bangla Gayen’.

Regarding his work, Sohag Masud said, “In this age of digital, the challenge now is to create content in such a way that it has a digital advantage in mind along with television.”