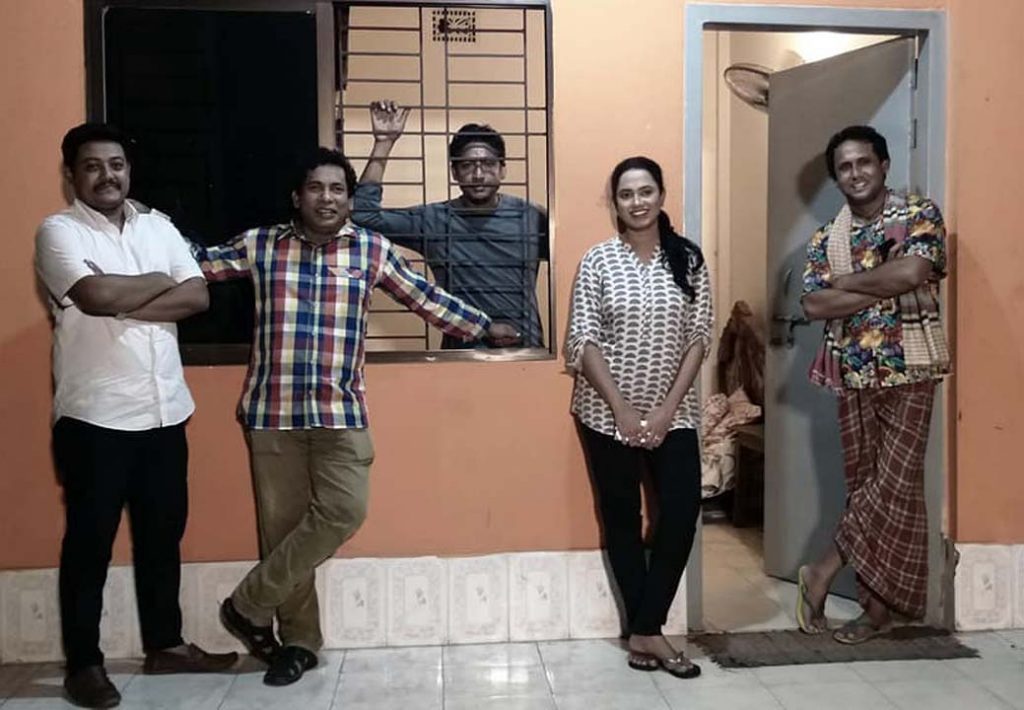 The shooting of the drama serial “Bibaho Hobe” directed by actor and director Rawnak Hasan ended recently. This is the director’s first drama serial.

In this context, in a Facebook post on August 21, Rawnak Hasan said, “I did the shooting on the last day of the serial ‘Bibaho hobe’. My first serial is going to end in 104 episodes. How many hundreds of incidents, accidents, sweet experiences that I went through. In the beginning, I stumbled and fell a huge unexpected! I could not stand up! Mohammad Tarekullah Akhand, Mosarraf Karim, Ahsan Habib Nasim, Robena Reza, Sanjit Sarker, Sujat Shimul, Saidul Islam Rana, Raju Khan I don’t know the language to express my gratitude to you! The story begins with the inspiration of Shamim Shahed. Then I went a little further with Nk Bidhu.

Rawnak Hasan also said It is impossible to say the amount of cooperation I received from everyone while doing the job! It would not have been possible to complete the work on such a limited budget if the artists and craftsmen had not been sincere. All my artist crews, channels, advertisers and of course my viewers who liked the play will get married. Loved it. We have reached 104 with the love of the audience. Love and gratitude to all. I wanted to add one of my favorite co-workers and outstanding actors to the play, but couldn’t get ahead of everyone because of the small boat and the money. More than a hundred actors have acted in this play.