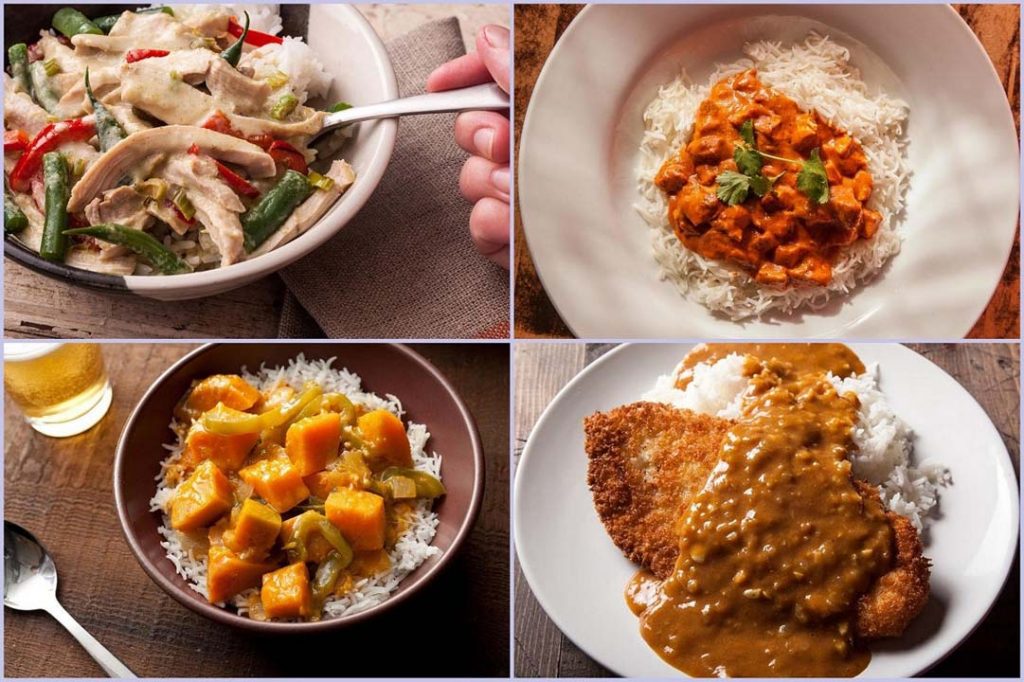 AN ASIAN food blogger’s call to cancel the word ‘curry’ for its ties to British colonialism has sparked debate about the use of the term. Several US-based food bloggers have argued the term ‘curry’ should be boycotted due to its connotations with imperialism and racism.

In a viral video earlier this month, Chaheti Bansal shared a recipe but urged people to ‘cancel the word curry’. ‘There’s a saying that the food in India changes every 100km and yet we’re still using this umbrella term popularized by white people who couldn’t be bothered to learn the actual names of our dishes,’ said Bansal, who lives in California. Fellow blogger Nisha Vedi Pawar, who has more than 38,000 followers, echoed Bansal’s sentiment. ‘It’s just like for American food,’ she said. ‘You wouldn’t want everything dipped in Old Bay (a popular seasoning brand in the US).’

Enam Ali MBE, the founder of the British Curry Awards, told Eastern Eye he was ‘disappointed by the call to cancel the word. He noted the origins of the term came from the Tamil language, where it was originally referred to as ‘Kari. Its first use reportedly dates to the mid-18th century when members of the British East India Trading Company were trading with Tamil merchants in southeast India.

Ali expressed doubts about how much Bansal knew about the history of curry in the UK. ‘Food cultures always borrow the cuisine of each other and reinterpret it – the British chicken tikka masala being the most amazing example,’ the British-Bangladeshi businessman explained. ‘The balti dish was invented in Birmingham and there are now restaurants in India and Bangladesh serving Anglicised versions of British curry cuisine.’

He added: ‘You can ask anyone who is a food lover, (but) I don’t think anyone will agree with (Bansal). This is only a publicity stunt.’ Dr Subir Sinha, a senior lecturer at SOAS University of London, also expressed his disbelief at the call to cancel the word. He argued cultures regularly misuse each other’s words. ‘That is how languages and cultures develop,’ he told Eastern Eye. ‘In India, you could go to a so-called Western restaurant, and they will use words such as ‘cutlets’ or ‘chops’ and these words are used differently to how we use them in the UK.’

According to Sinha, British cookbooks from the 13th and 14th centuries used the word curry. Instead, the academic described the term as a ‘useful shorthand’. ‘I don’t think there is anything in the word, that is either racist or necessarily colonial,’ said Sinha, adding that he had not heard of any south Asians taking offense at the word.

However, others have shown support for Bansal’s campaign. Restaurateur Cyrus Todiwala said he had been opposed to the word ‘curry’ being used to generalize Indian food since he first arrived in the UK in the early 1990s. He believes ‘curry’ refers to ‘cheap and cheerful food laced with lots of chili powder and oil’, instead of the ‘deep and meaningful cuisine’ of south Asia. The chef said he takes every opportunity to educate people on the term. “Personally, I would be most happy if the British referred to Indian food as Indian cuisine or food and dropped the use of the word curry unless it is actually a curry or ‘Kari,” he told Eastern Eye.

However, Todiwala does not believe the word has implications for racism. ‘It has become such a generic term now that people seem not to realize the specifics of using it,’ said the owner of Café Spice Namaste. ‘I am convinced that it is not racial, but rather, [comes from] a lack of knowledge and understanding.’ UK-based food blogger Chintal Patel (@drchintalskitchen) said she only partly agreed with the argument. ‘I don’t think we should totally boycott the word, but I think it is lazily used to describe all Indian food,’ she told Eastern Eye. ‘Indian food is so diverse and varies so much across the country.’ Patel, who has more than 40,000 followers on her Instagram page, said bloggers should be mindful of respecting other cultures when cooking their food. She added: ‘(We should be) celebrating diversity rather than clumping it [food] under one umbrella term.’