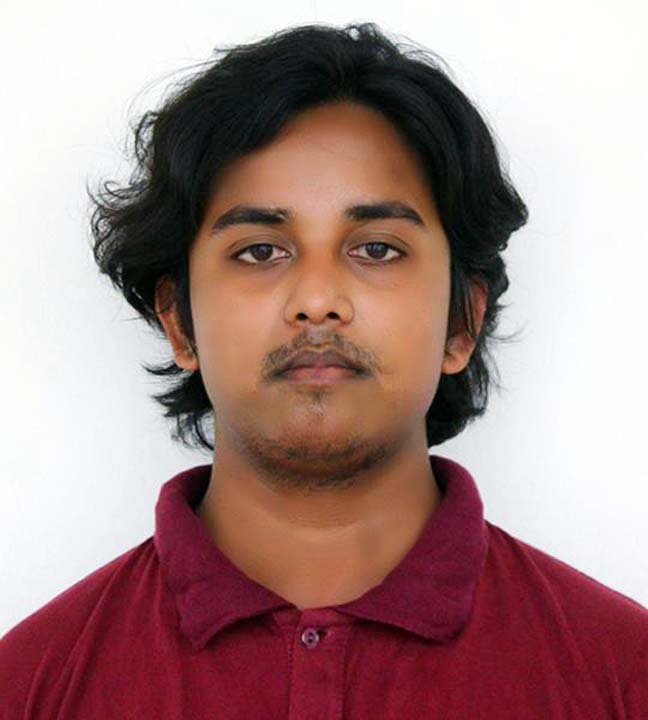 Despite an impressive trend of food production leading to almost ‘self-sufficiency’, Bangladesh still lacks sufficient food required for meeting the dietary energy for its people. But there are dark parts too. Bangladesh Rice Research Institute stated that one-fifth of the paddy is being wasted at the production stage. The total amount of this is around 6.7 million tons of rice. The country is still fighting the COVID-19 pandemic; where Poverty, unemployment, low level of income, the adverse impact of climate change particularly in the coastal areas, and non-functioning state institutions are jointly collaborating behind this sorry state of affairs.

The fundamental importance of the right to adequate food and nutrition (RtFN) has been underscored by the world community through its agreement to the International Government of Economics, Social and Cultural Rights (ICESCR), which enshrines the right to adequate food among the inalienable rights that every human being can claim. By ratifying the covenant, the government of Bangladesh has acknowledged its duty to fulfill this right to the best of its ability. Bangladesh has signed up to the internationally agreed Sustainable Development Goals (SDGs), of which the second goal (SDG2) calls upon the nations ‘to end hunger, achieve food security and improve nutrition, and promote sustainable agriculture by 2030.

On the eve of the pandemic in 2019, according to the state of Food Security Nutrition in the World 2019, Bangladesh was one of the world populations that were still undernourished or did not have enough food to eat. The number of people living in severe food insecurity in the Southern Asia region grew to 217.7 million in 2018- the highest since 2014, by FAO report 2019. The figures, however, underestimate the true extent of food insecurity, which includes hidden hunger, micronutrient deficiencies, food wastage, and unsafe food. The challenge of hunger and malnutrition in Asia is complex and multifaceted that requires a multi-pronged approach. In South Asia, Bangladesh had astonishing success in several areas of MDGs and food production. Despite some remarkable achievements in practice and policy level, still, 24.5% (in the context of calorie intake slandered) of the total population are hungry and undernourished in Bangladesh.

Most commonly Kurigram, Dinajpur, Bandarban, Kishoreganj, Khagrachari, Jamalpur, Gaibandha, Rangpur, and Lalmonirhat districts are known as poor districts of Bangladesh. The situation has worsened due to the pandemic in recent times. Most of the poor people, including ethnic minorities, who live in these areas usually face food insecurity either economically or naturally. The government has taken a number of initiatives to deal with the food crisis in this situation. But according to the statistics of the government’s own district-based relief allocation 2020, the poorest are given the least amount of food relief.

Theoretically, the absence of a clear legal framework with the establishment of a regulatory authority where food is recognized as a fundamental right prevents citizens from holding public authorities accountable for violations. The lack of RtFN legal protections, and human rights laws and policies more generally, also reflect a serious lack of awareness about human rights obligations of states among the law-makers, government officials, civil society and community people at large. Since the food and nutrition issue has not been recognized as a fundamental right of citizens, the government of Bangladesh and many other actors simply comprehend and address the issue from the perspective of charity or philanthropic services. In Bangladesh, this is part of the problem related to Right to Food and Nutrition. The other part needs to build a stronger basis towards advocating for RtFN, from a grassroots perspective which can both advocate for legal change and produce evidence to support political reform, as well as build capacity for community advocates and social mobilization so that an eventual law or policy (or any regressions) can be met with social responsibility.

The absence of a clear legal framework with the establishment of a regulatory authority, where food is recognized as a fundamental right prevents citizens from holding public authorities accountable for violations. The lack of RtFN legal protections, and human rights laws and policies more generally, also reflect a serious lack of awareness about human rights obligations of states among the law-makers, government officials, civil society, and community people at large.

Since the food and nutrition issue have not been recognized as a fundamental right of citizens. As a result of continuous struggles of the right-based organizing by civil society, including KHANI, a draft law related to Right to Food has been prepared by the Law Commission of Bangladesh, although not fully in compliance with the core tenets of the RtFN and handed over the same to the concerned Ministry (Ministry of Food) for final approval before it is placed in the parliament.

This process of getting approval and final placement before the parliament is completely a bureaucratic process that presumably involves so many ‘setbacks and deadlocks’ unless appropriate lobbying and influencing of the top officials including the Minister of the concerned Ministry are in place.

The bureaucratic inertia and lack of understanding about the urgency of the proposed law among the policy circle can be overcome only through consistent and concerted effort to carry effective lobbying and influencing. It also requires mobilizing communities and civil society organizations working in the areas of right to food and nutrition to raise their voices with practical evidence and experiences to support the need for enacting the law, and give a real picture of the state of the right to food in the country.