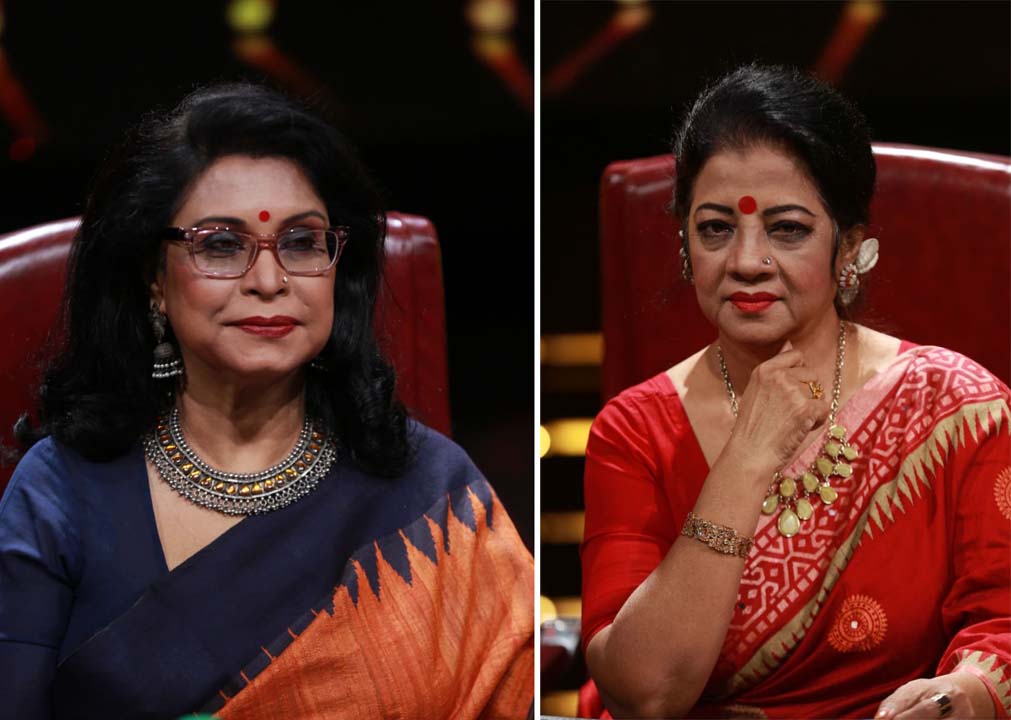 Popular private TV channel RTV has started hosting a music reality show for young people, Danish Presents ‘Young Star’. Already this event is at the top of the likes of music lovers. Proof has been found on social media platforms. The songs of some contestants of this event aired on RTV have gone viral through various social media platforms including Facebook.

This time the special episode of Young Star has been arranged with the songs of five poets of Bengal, Rabindranath Tagore, Kazi Nazrul Islam, Rajainikanta Sen, Atul Prasad Sen and Dwijendralal Roy who have enriched the repertoire of Bengali songs. And in this episode, the contestants sang the songs of these five poets. Legendary singer Rezwana Chowdhury Bonna and Fatema Tuz Johra were the special judges in the ‘Ponchokobir Gaan’ episode.

Rezwana Chowdhury Bonna said, “I like this special episode about the songs of five poets very much. Thanks to those who were involved with this reality show. It was a great pleasure to hear the songs of the famous five poets in the voices of the youth at such an event.

Fatema Tuz Johra said, ‘Little boys and girls have sung so many difficult songs so easily. Singing Ponchokobir is not so easy. But the contestants sang the songs very well. I believe that some good artists will come up through this event. I am happy to be involved in such an event.

The guest judges in each episode will be accompanied by the three main judges of this event, Ibrar Tipu, Protic Hasan and Porshi. The first episode of ‘Ponchokobir Gaan’ will be aired on RTV tomorrow, January 4 at 8 pm. The other two episodes will be aired on the same channel on January 5 and 11 at the same time. This musical reality show produced by Sohag Masud will be seen on ‘RTV Plus’ and ‘RTV reality show’s Facebook page and YouTube channel in addition to RTV, said RTV chief Dewan Shamsur Rakib. Presenters of this reality show is Popular model, actor and presenter Imtu Ratish and dancer, presenter Rouhani Salsabil Labonno.