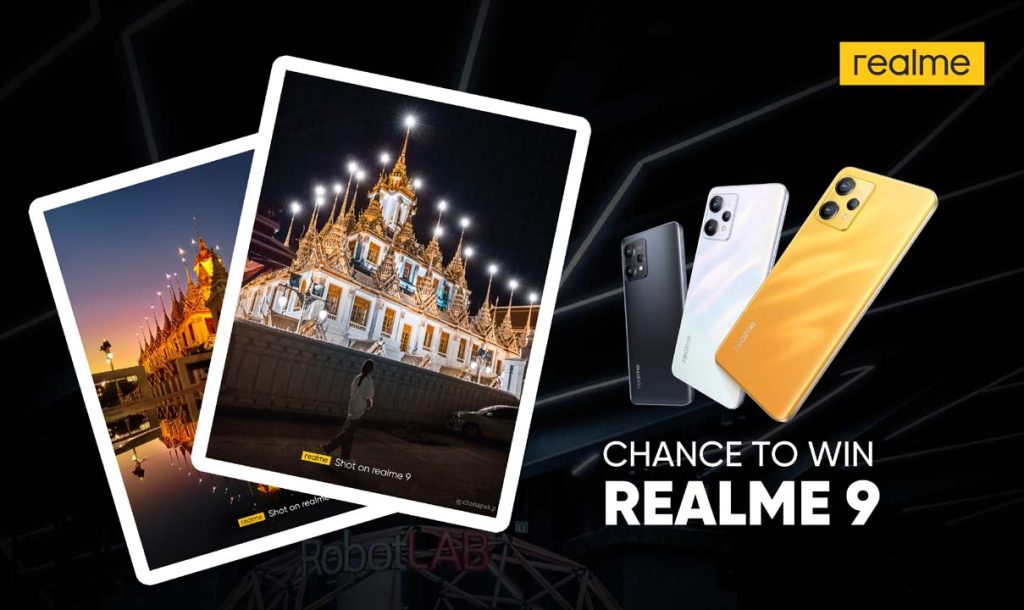 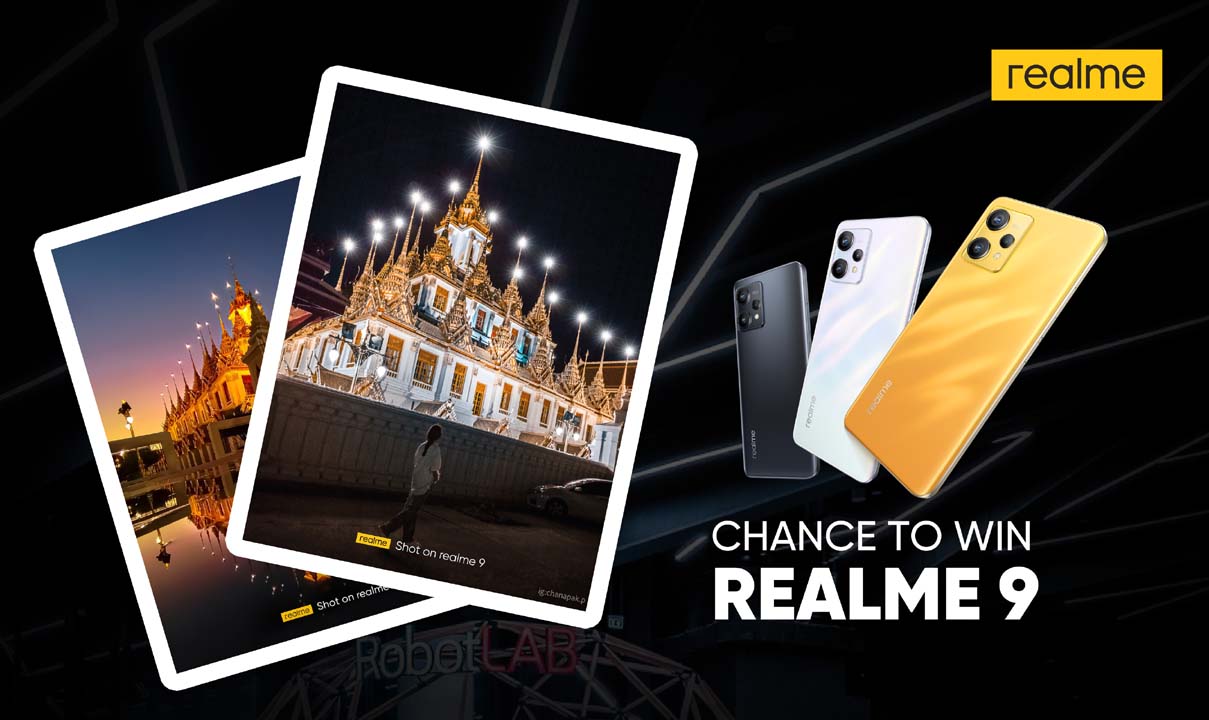 Youth-favourite brand realme came up with a night photo contest, where participants could share night photos taken on their phones, to portray the beauty and peacefulness of nighttime. The contest was kicked off after the launch of realme 9 4G and continued till June 2, 2022. The names of the winners will be announced in June 2022.
Youngsters with an avid interest in photography captured memorable moments around different hot spots of Bangladesh, and shared them in the comment section under the contest’s post, on realme’s page. This initiative is aimed at helping the youth unleash their creativity through night photography.
The contest has been promoted by popular youth influencers including Raef Al Hasan Rafa, Salman Muqtadir and Habiba Akter Shurovy. This newest addition to realme’s number series of devices comes with a 108MP ProLight camera, designed to capture the vivid essence of the night with utmost clarity. Moreover, the camera is powered by the HM6 sensor which possesses an in-sensor ultra-zoom technology with a merging algorithm to create beautifully detailed zoomed-in shots. Meanwhile, Street Photography Mode 2.0 supports amazing features for vivid street shots.
The stylish device with a thickness of 7.99mm, weighing 178g only, also features the world’s first ripple holographic design solution – a breakthrough in the design technology ready to make waves in the industry. realme 9 is also equipped with a snapdragon processor, along with a 5000mAh Massive Battery and a 33W Dart Charge for a power-packed experience.