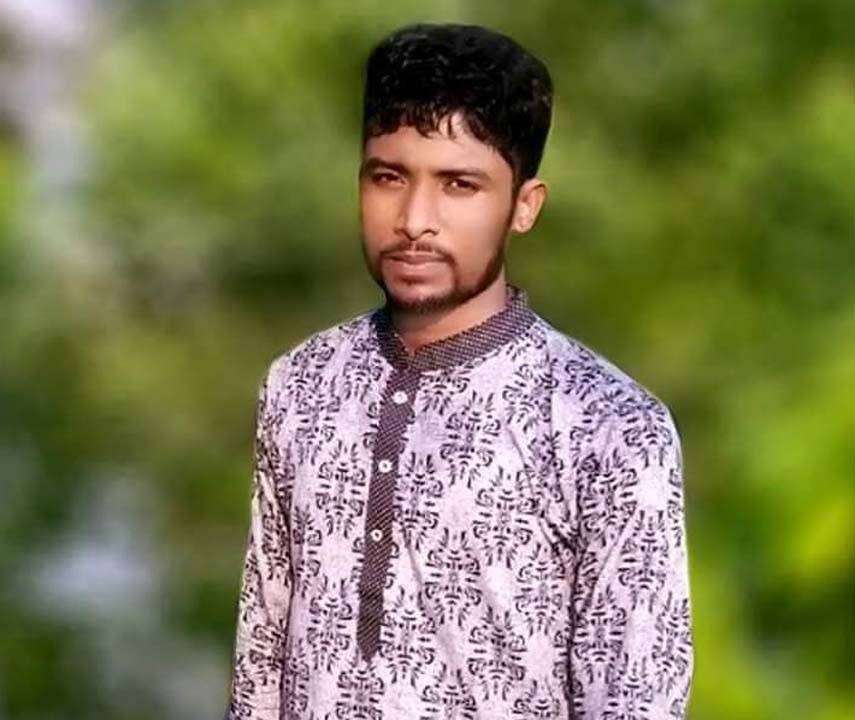 In this context, Remo Biplob said, “I have a very good understanding with Muhammad Eleyas while doing the previous songs. As a result, we both enjoy working together. He has his own genre. I have made these songs in that genre. I hope the songs will be well received by the listeners. ‘

It may be mentioned that this year, Muhammad Eleyas’s song titled ‘Kandailo Dui Akhi’ has been published on the YouTube channel. Earlier, Muhammad Eleyas had sung three songs to the tune of composer-music director F A Sumon.