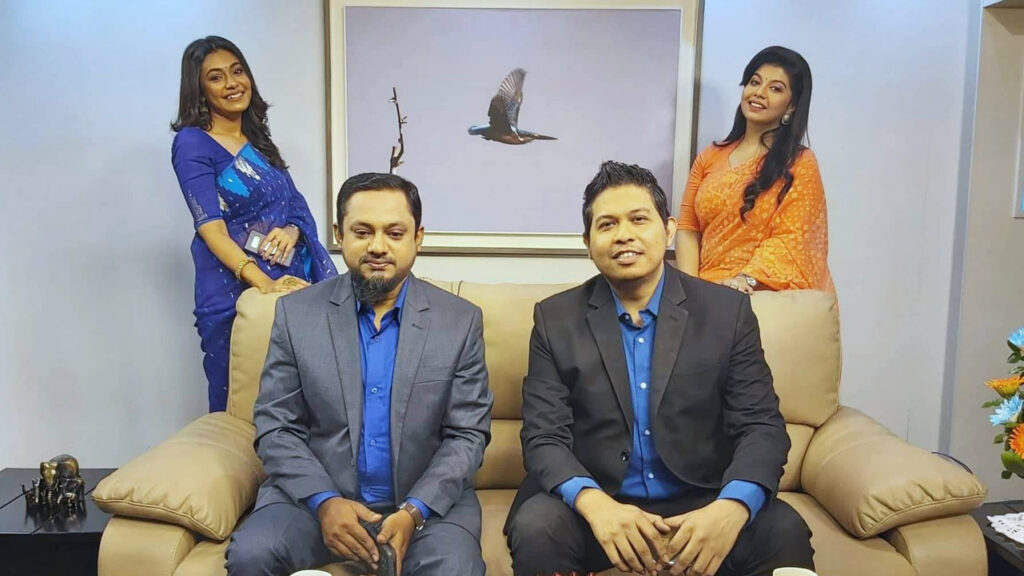 On July 30, Maasranga Television is entering its eleventh year after ten years of operation. The channel officially started its journey on this day in 2011 with the slogan ‘Rangate elo Maasranga’. Since its inception, the channel has taken Bangladesh forward in terms of programming and news coverage.

The multi-dimensional arrangement of Mashranga has won the hearts of the visitors to highlight the culture, heritage, and culture of the Bengal and to spread the non-communal values. The channel of Square Group, one of the leading industrial organizations in the country, has created a distinct audience through the promotion of objective news and tasteful programs.

However, this time due to the Corona situation, there is no special arrangement in the office of the channel on the occasion of the founding anniversary. The world TV premiere of the movie ‘Biswasundari’ directed by Chayanika Chowdhury is among the special events on the TV screen. The film will be screened at 7.30 pm on July 30 and July 31 for two consecutive days. Released on December 11 last year, the film is produced by Sun Music and Motion Pictures Limited and stars Siam, Parimani, Champa, Fazlur Rahman Babu, and many more.

Besides, there is a special episode of Maasranga TV’s regular program ‘Ranga Sakal’ on the anniversary. It is also the tenth anniversary of ‘Ranga Sakal’ which started its campaign on the first day. So this day is being organized differently. Nandita and Labonno, the two presenters of the program, will be the guests on this day. Both are well known as musicians. In addition to performing songs during the two-hour event, they will interact with two other presenters, Kibria and Rumman. The program will be broadcast as usual at 7 am.