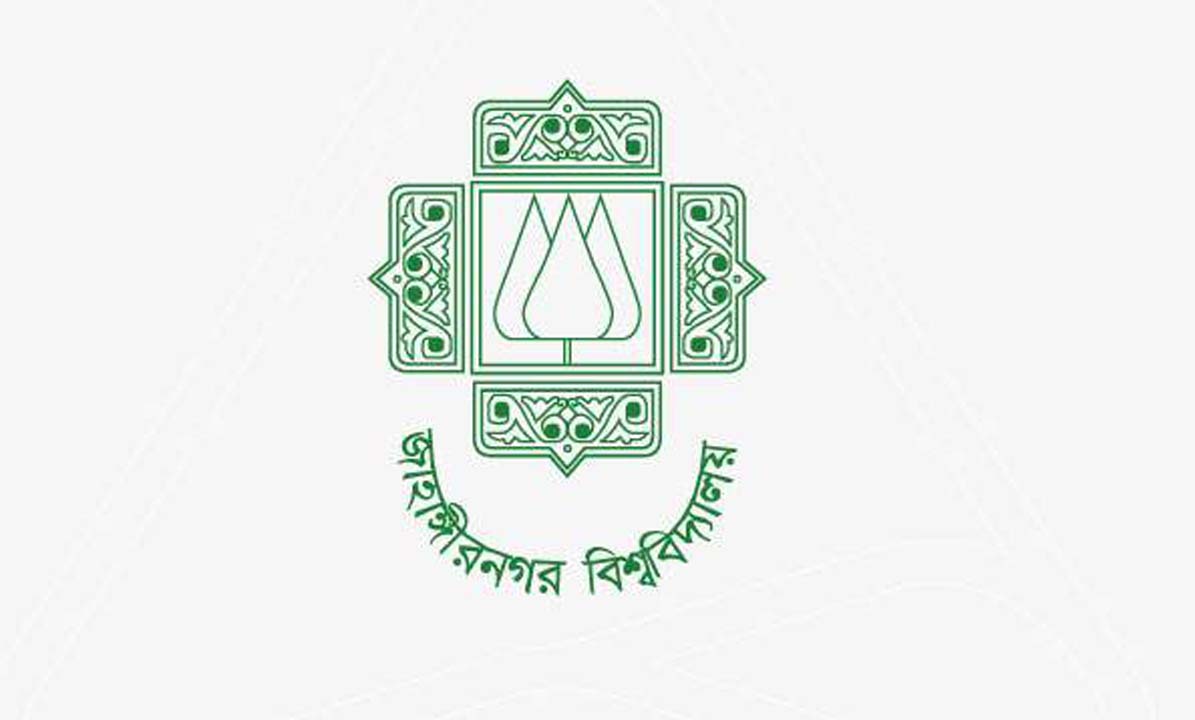 The Jahangirnagar University authority released its assistant proctor Mehedi Iqbal both from the duty of assistant proctor and warden of Bangabandhu Sheikh Mujibur Rahman Hall of the university. The decision was taken in a special virtual syndicate meeting chaired by Vice-Chancellor Professor Dr. Farzana Islam on 28 August. A release letter signed by JU registrar (acting) Rahima Kaniz, was served to Mehedi Iqbal on 6 September.

Contacted to know comment regarding the release, Mehedi Iqbal said,” The complaint itself is invalid because it was withdrawn by the complainant. The release was given just for the VC who doesn’t want to see me in these posts. However, I accept the decision without any question”.

Earlier, Jahurul Haque, a former student of the university submitted a complaint letter to the acting proctor of the university against Mehedi Iqbal on July 31. Jahurul mentioned that he was going through the same with assistant proctor Mehedi Iqbal. He (Jahurul) saw that a 12-year old child was driving Mehedi Iqbal’s car. He requested the assistant proctor to drive his (Mehedi’s) car but the assistant proctor behaved rough with him (Jahurul) instead of taking the steering. But, later the complainant withdrew the complaint.
However, The JU VC and Registrar (acting) couldn’t be reached over the phone to get their comment regarding the issue.