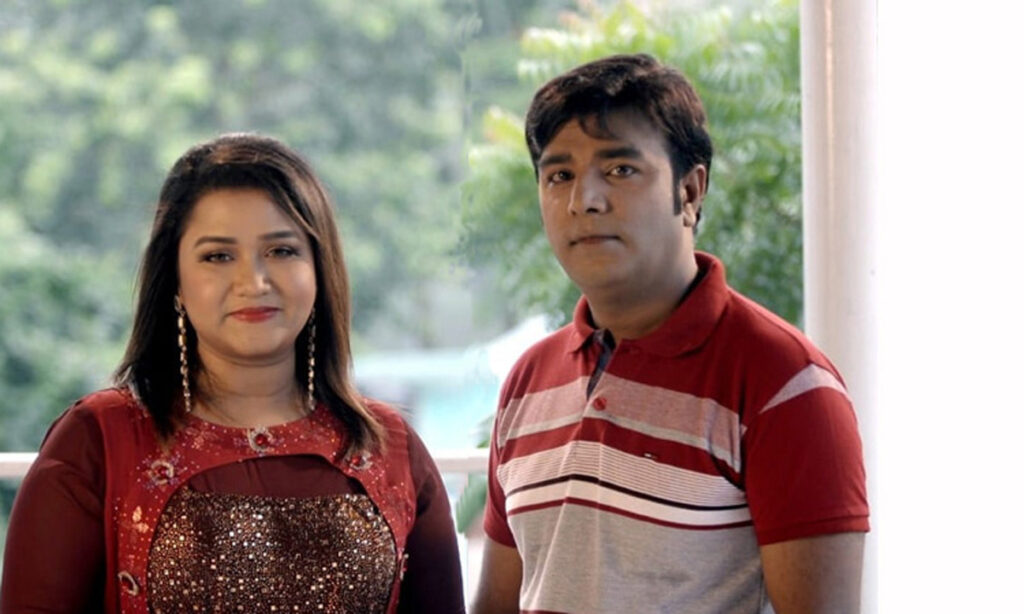 The music video ‘Shudhu Ichche Hoi’ has been released from Soundtech. The lyrics are written by Kabir Bakul. Jhilik and Joy sang the song. The melody and music of the song has been arranged by Ujjwal Sinha.

On the occasion of Eid-ul-Azha, the music video of the song has been released on the YouTube channel of Soundtech on the evening of July 14. Both Joy and Jhilik are present in the music video, also Dolan Dey has become a model with Joy.

Joy said about giving voice to this song, ‘I have done a few songs in Corona following the hygiene rules. One of the ‘just wish’. The song of the country’s famous lyricist poet Bakul Bhai is a heart touching song. Hope everybody enjoys the song. ‘

Jhilik said, “Shudhu Ichche Hoi” is a very romantic song. The biggest thing is that the whole world knows about the person who wrote the song. I like to sing the song because the words of the song are very beautiful. I hope this song sung by Joy Bhai and me will touch the hearts of the audience.

Musician Joy said that two more songs sung by him will be released on the occasion of Eid. Soundtech last released a song titled ‘Baba Amar Baba’ on Father’s Day.