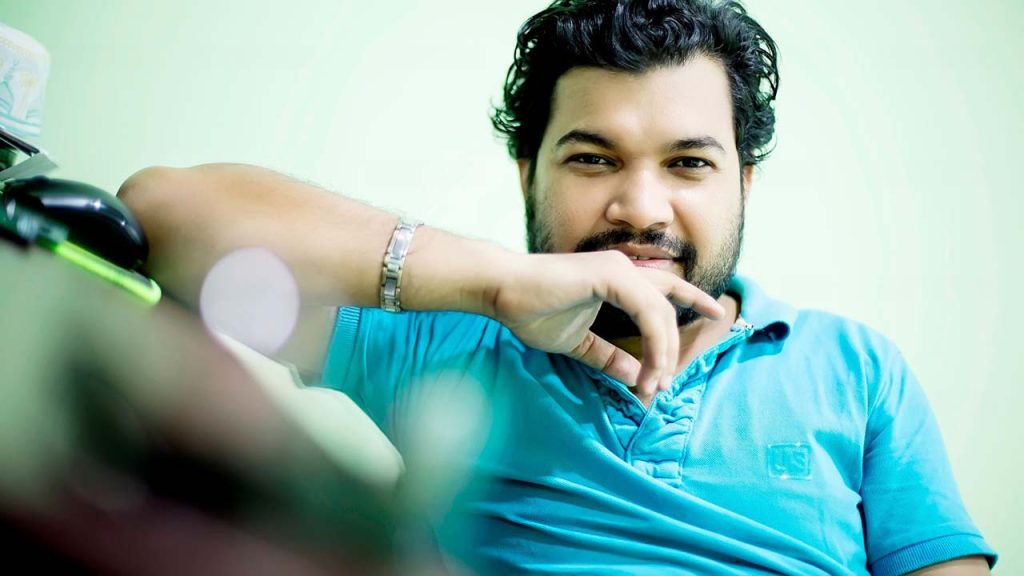 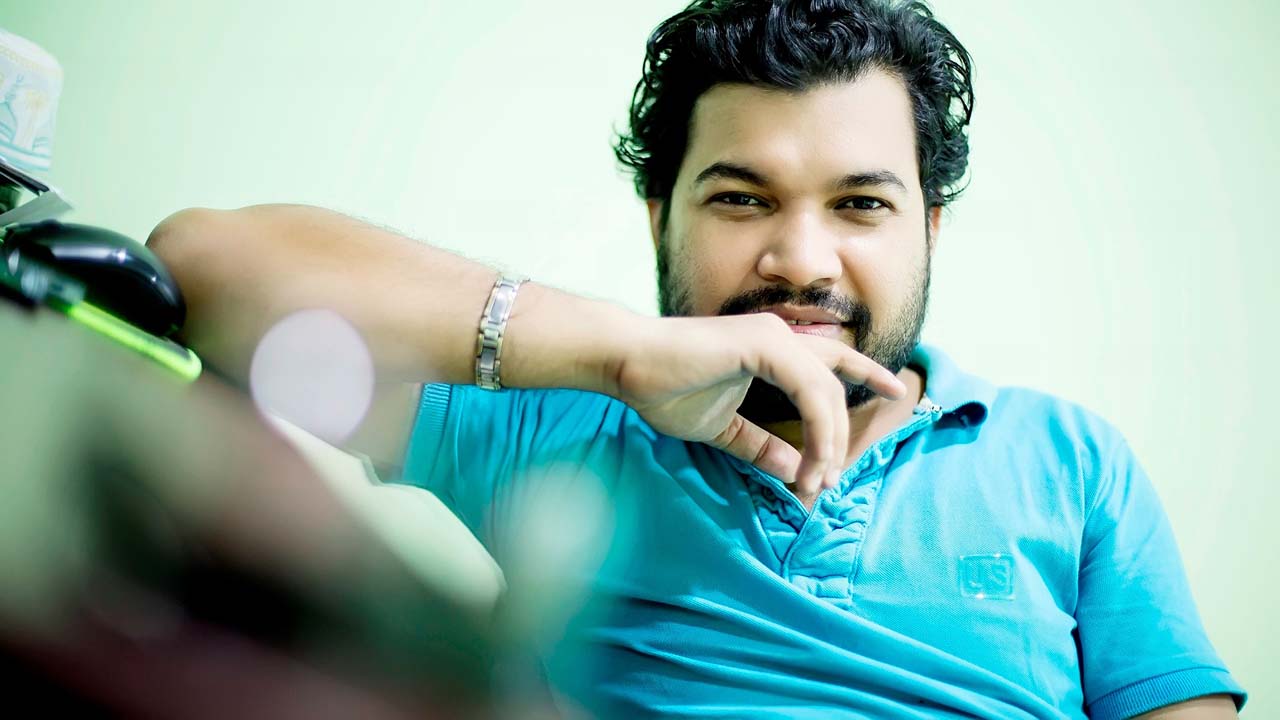 The need for posters in movies is very old. Everyone knows that. But in the evolution of time, the value of posters has also increased. Now is the time to campaign. Be it on television or in the online world. Muhammad Masum Billah can be called the pioneer of poster design. He works for many established-level companies on his own. With different mediums. Although his beginnings were in early 1996 through calligraphy. At that time, he tried to draw one calligraphy after another in acrylic and watercolor on canvas with his own bamboo pen. He has also had group exhibitions in various galleries with many talented artists. It has now been converted to digital. However, he gained fame through his cassette cover design. Which started in 2002. Masum Billah had to do most of the cassette cover designs for many other companies including Soundek, Sangeeta, Selex, Betar Jagat, Sargam, Beauty Corner.

He is currently a well-known poster designer. He has designed posters for hundreds of plays, films, shows and music artists. He believes that no one has been able to break the record yet. Muhammad Masum Billah, son of Meghna of Comilla, has already bagged many honors and awards including ‘Sanko Telefilm Award-2012, Channel I Award-2018 (Best Poster Designer).

Asked about his future plans, Masum Billah said, “Calligraphy is my hobby, and poster design is both a profession and an addiction.” As much as I get today, the achievement revolves around my poster design. So for the rest of my life, I would like to give a better poster design.