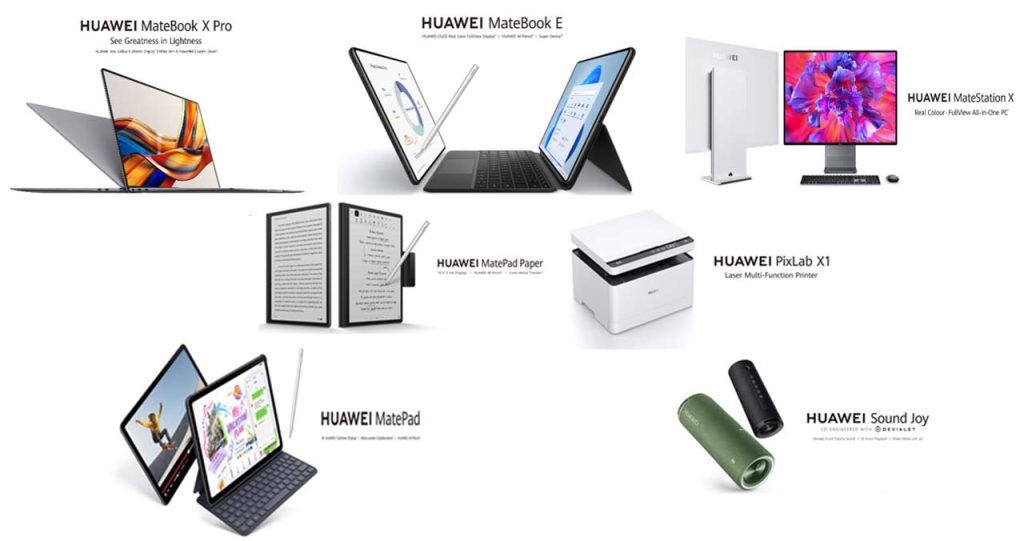 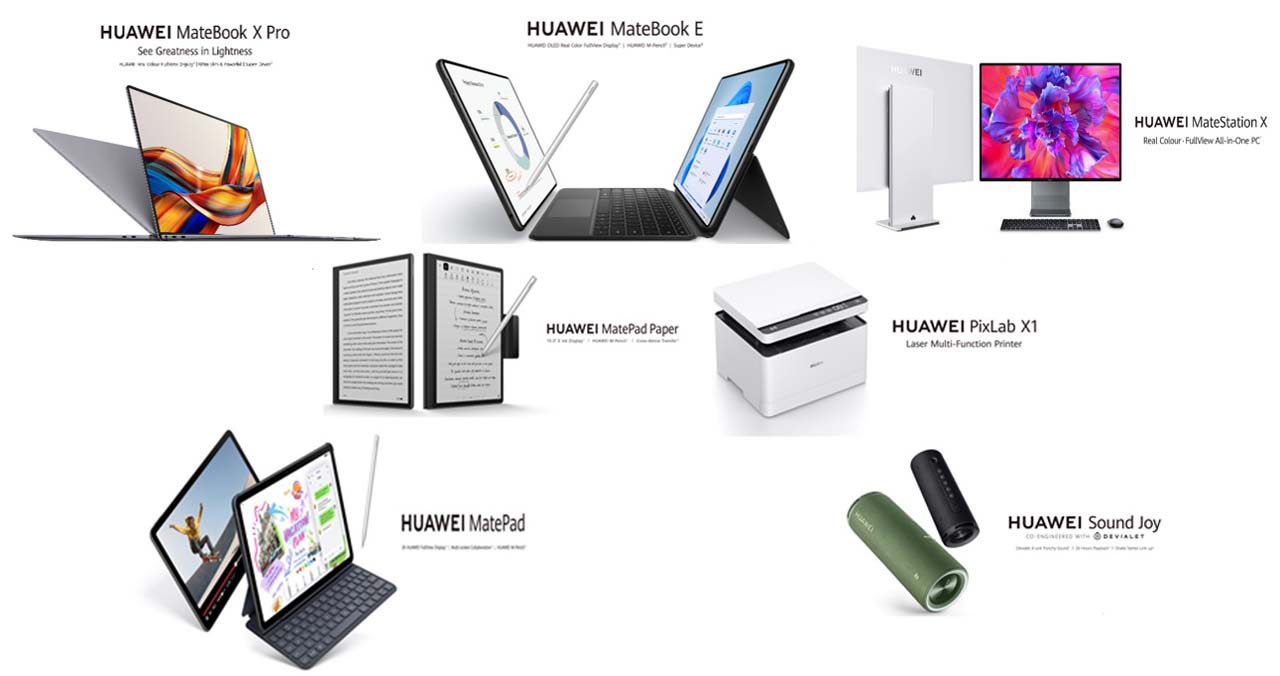 At the HUAWEI Spring 2022 Smart Office Launch, Huawei Consumer Business Group has announced the launch of seven new products, including its latest flagship laptop, its first all-in-one PC, a new 2-in-1 laptop, its first E-Ink tablet, a new HarmonyOS tablet, the company’s first-ever printer, and a new portable speaker. The announcement came yesterday as a part of a larger plan Huawei announced to create smart offices and fresh experiences for global consumers.

With these releases, this powerful feature is now available to Huawei PC users as well for smart office purposes. Users can enjoy an efficient video conference after they connect a PC to a smart screen to form a Super Device. They can open up to three windows of a phone on the PC screen after the two devices are connected for multi-tasking. They can enjoy greater productivity with a Super Device formed by a PC and monitor. Or they can unleash their creativity with a Super Device that is made of a PC, tablet and stylus.

Huawei also launched the Huawei Mobile App Engine, which allows PC users to tap into the rich variety of content in AppGallery for fresh experiences, enriching the PC app ecosystem.