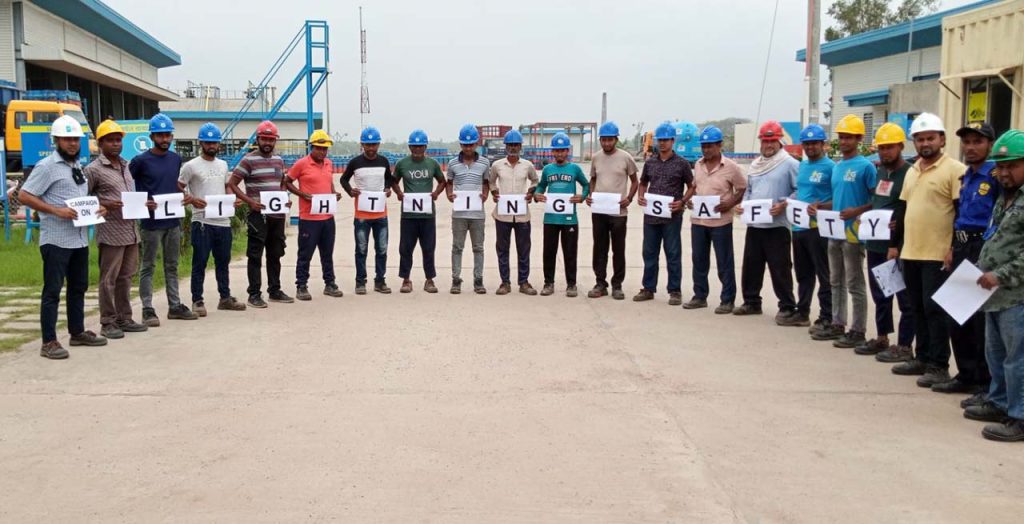 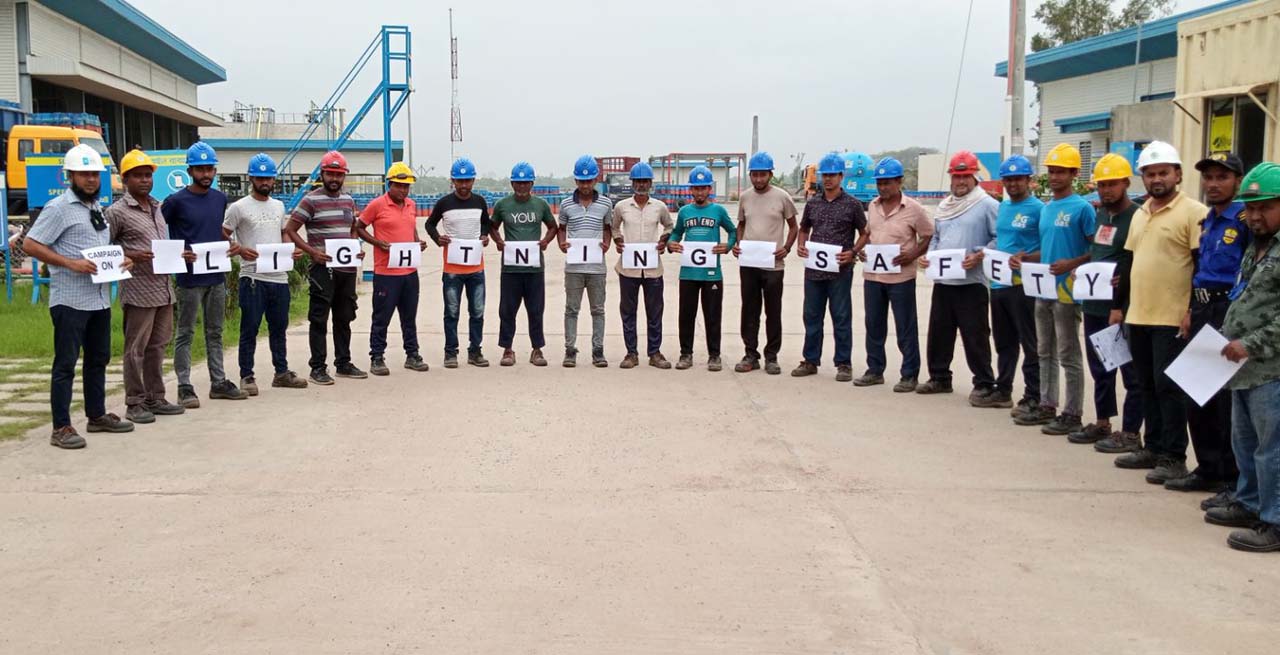 Of late, a campaign on ‘What to do during lightning and precautionary measures’ was organized at G-Gas Satellite Plant-101 located in Rupganj, Narayanganj.
In Bangladesh, on average, two to three hundred people are killed by lightning every year. Rainfall is usually higher in April-June and thunderstorms are more likely during this period. During the campaign, all the employees and officials of G-Gas Satellite Plant-101 were given training on what to do during lighting and the measures were explained through demonstrations.
Humayun Rashid, Managing Director and CEO (Chief Executive Officer) of Energypac Power Generation Ltd., said, “G-Gas and Energypac have always been committed to ensuring the safety of their workers and have been taking various initiatives at different times. We hope others will be inspired by our initiative.”