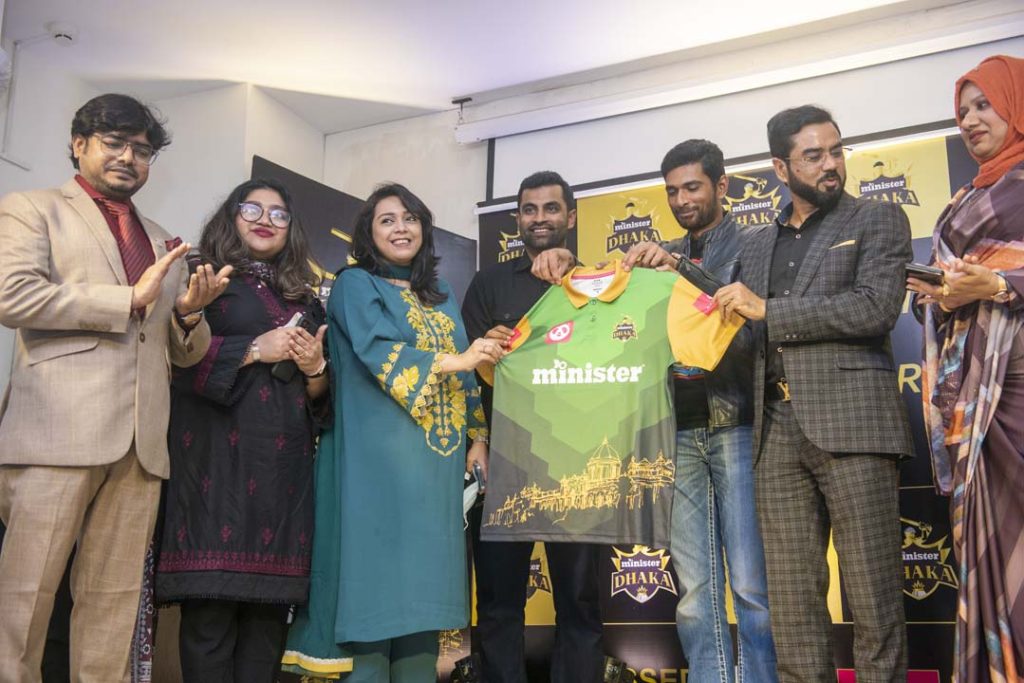 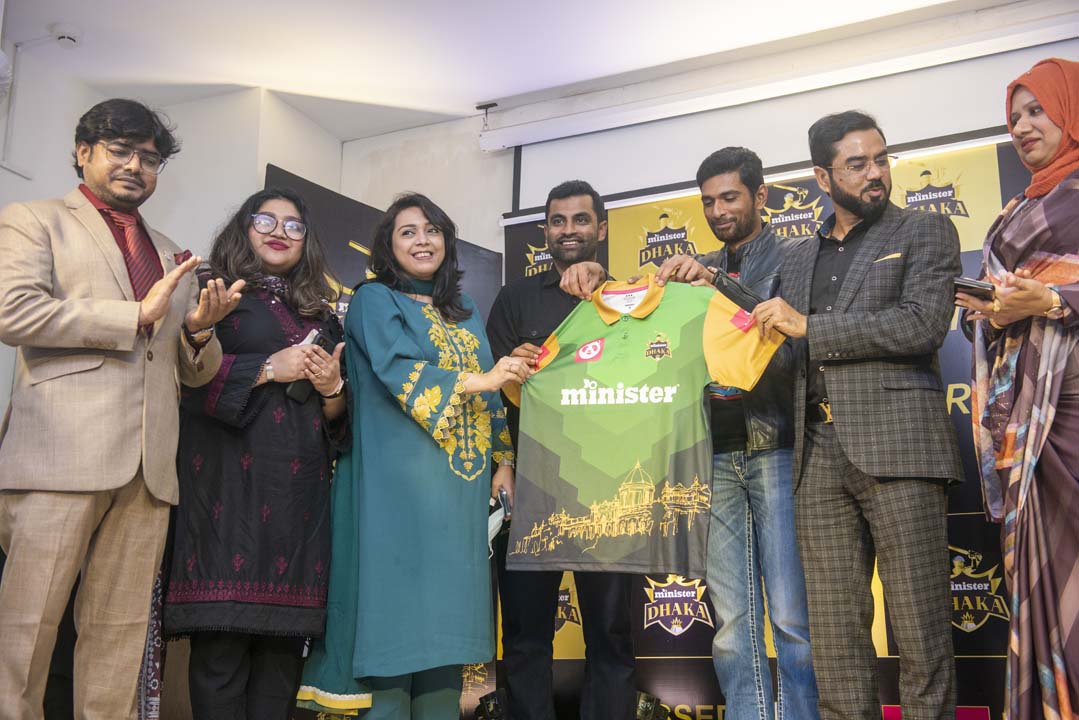 On-demand food and grocery delivery platform, foodpanda has become a special sponsor of the Minister Dhaka team in the 8th edition of Bangladesh Premier League (BPL) 2022, set to begin from January 21, 2022. For the first time, foodpanda is sponsoring an event of this stature with the aim to patronize the local cricket scene.

The sponsorship was announced through a press conference in the capital today in presence of players from Minister Dhaka, officials of Bangladesh Cricket Board (BCB) and top officials from foodpanda Bangladesh including its Co-founder and Managing Director, Ambareen Reza and Head of Marketing Manisha Safiya Tarek.

This special edition of the tournament, commemorating the birth centenary of the Father of the Nation Bangabandhu Sheikh Mujibur Rahman, has been named Bangabandhu Bangladesh Premier League T20 2022.

This year Team Minister Dhaka will glow in pink with players like Mashrafee Mortaza, Tamim Iqbal, Mahmudullah Riyad and Andre Russell at the centre of attention. Throughout the tournament, foodpanda will do several activities to engage its customers including contests and giveaways.

BPL Governing Council of Bangladesh Cricket Board (BCB) has been organizing this franchise based domestic Twenty20 (T20) cricket tournament in Bangladesh since 2012.