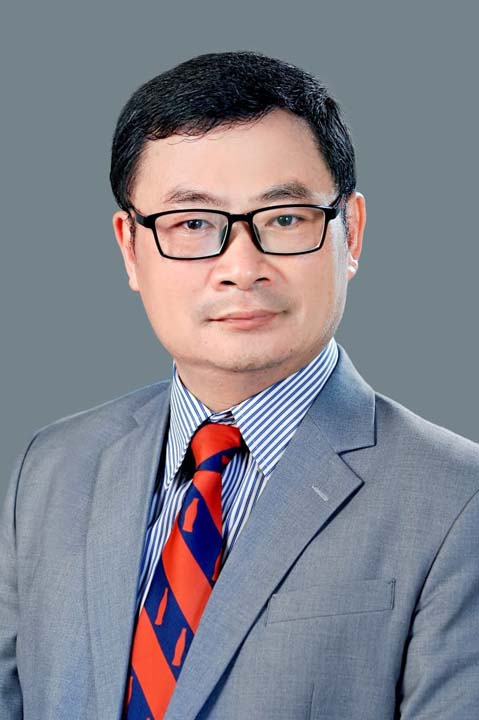 Coca-Cola Bangladesh, one of the country’s leading beverage companies has announced Ta Duy Tung as the new Managing Director of Coca-Cola Bangladesh Limited. In this role, Tung will work closely with bottling partners, customers and other external stakeholders in the country. Tung has been with the Coca-Cola system for 15 years.

Before moving to Dhaka, Ta Duy Tung was the Executive Director for Market Operations for Coca-Cola beverages Vietnam Ltd. In this role, he was part of the leadership team that transformed the company-owned bottling company into a world-class organization and set it on a path to accelerated growth.

Tung joined the company in 2006 as Regional Trade Marketing Manager (North Vietnam). He went on to serve in a series of operations and commercial roles. Prior to joining Coca-Cola, Tung was at Procter & Gamble.

Ta Duy Tung, Managing Director, Coca-Cola Bangladesh said, “In recent years, Bangladesh has impressed the world with its remarkable gross domestic product growth story. As Bangladesh celebrated its 50th anniversary of Independence, The Coca-Cola Company reiterates its focus on building a sustainable business in an important market like Bangladesh. I’m excited to partner with our bottling partners, International Beverages Private Limited (IBPL) & Abdul Monem Limited (AML) and other stakeholders to refresh our consumers in Bangladesh.”

Tung is a surgeon by degree as he earned his first Bachelor of Surgeon degree from Hanoi Medical University, Vietnam. He later went on to pursue a Bachelor of Business Management from Hanoi Polytechnic University and went to India for an MBA degree from Bangalore University. Tung is a family man who is married to a lawyer and has two daughters. He is a tennis player.

As per a recently released Socio-Economic Impact study, The Coca-Cola system in Bangladesh contributed BDT 12.2 billion in value-added impact in 2019. The value-added impact is the sum of all incomes to households, businesses, and the government in 2019 and this contribution equals 0.11% of Bangladesh GDP, which contributes to the continuous economic growth of the country. The Coca-Cola system also supports nearly 22,100 jobs which consist of 833 direct jobs and 21,300 indirect jobs, representing 0.03% of total employment in Bangladesh.