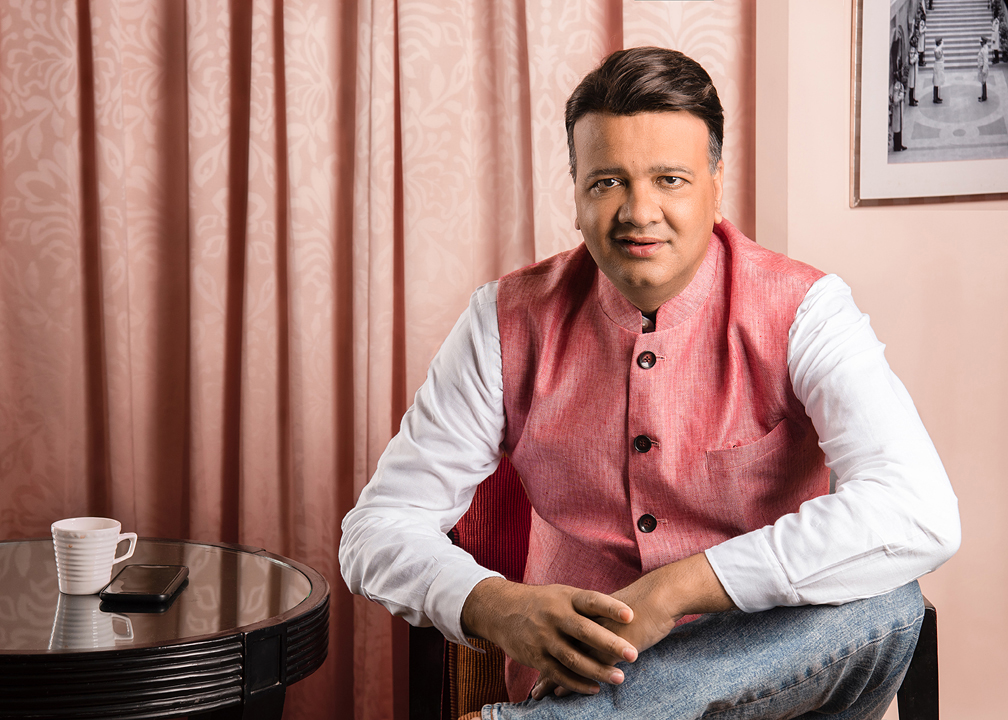 Shaheen Chishti, A descendant of the revered Sufi saint Khwaja Moinuddin Chishti, the London based writer has always been a strong advocate for women’s rights. This widely respected world peace advocate has just released his debut novel The Grand- daughter Project which touches on a wide range of themes including gender inequality, racial oppression, war-time trauma and female emancipation. Author said, this book is written for anyone with daughters, granddaughters or young women in their lives, who want the very best for them and all the daughters who follow. The book charts the experience of three very different women from around the world, who collectively use their voices in order to improve societal attitudes towards women for the benefit of their granddaughters. There’s Helga the Holocaust survivor; Kamla, who was born during the Bengali Famine of 1943; and Lynette, a child of the Windrush generation. Each woman tells her life story to her grand- daughter for the first time, in order to empower them and to give them the wherewithal to succeed where each of them have failed. These warrior women tell their stories for the first time to their granddaughters, hoping that they can succeed where they failed and that they feel empowered, inspired and supported to do what is best for themselves.

Shaheen Chishti, author of the “Granddaughter Project”, said: “I am deeply humbled to be launching my debut novel, The Granddaughter Project. This is a work of love, which I hope will raise awareness of the importance of female empowerment and racial equality. I was fortunate to have been raised with so many inspiring women around me in my life – all of whom have shaped me into the person I am today. And so, I wanted this book to be a tribute to them and women around the world more generally – especially when it is saddening to know that many women are still being oppressed in so many communities around the world. This needs to change. I sincerely hope that my book contributes to that change. The empowerment of women is at the very heart of my religious beliefs and I want to make sure that my daughters know that they are just as important to society as men.

“Ultimately, I wanted to create a piece of work that unites people regardless of their colour, nationality, religion or creed. Helga, Kamla and Lynette may be from totally different worlds, yet they share one experience: misery at the hands of men in their lives.

“I truly believe that this book demonstrates just how much of a melting pot the world is, but one in which we have more in common than is often assumed.”