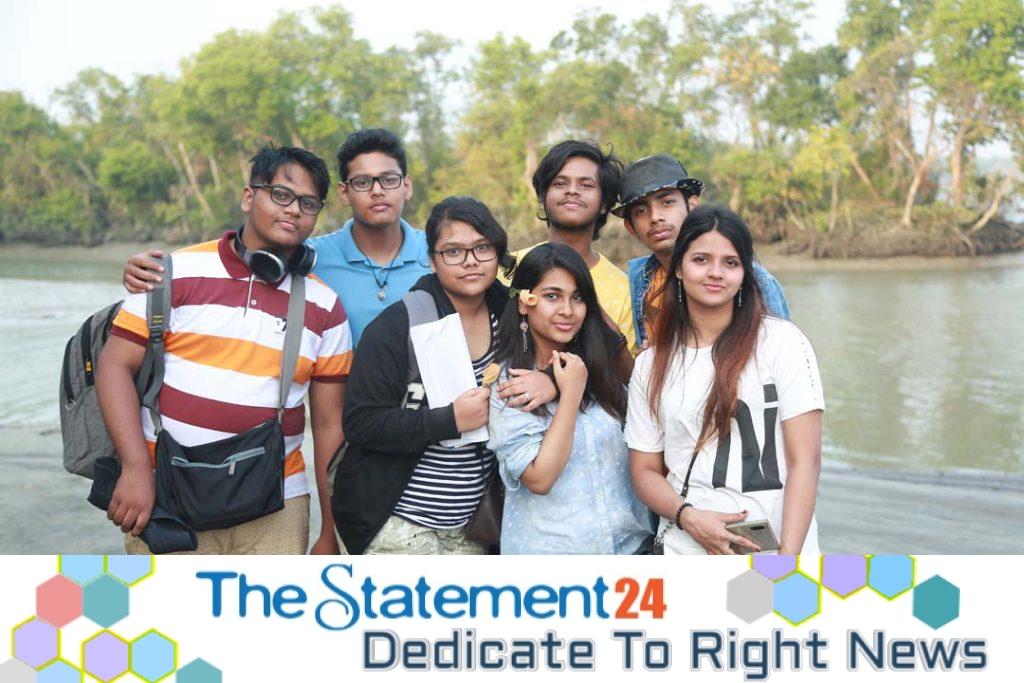 Ryan is 15. With exams over, this thrill-hunting adventure-loving young man now spends most of his time on the Internet, scavenging through myriads of websites that feature the mysteries of science and technology. And there one day he comes across a little discovery made by some scientists of some astonishing species of snail that carries Uranium in its shell, on a barren island in the largest mangrove forest in the world located in the south of Bangladesh. Ryan instantly decides to visit this island and find out those snails and extract the Uranium to produce electricity and resolve the power crisis in the country once and for all. Hearing about the expedition, six of his loving friends including Sanjana also join in. All seven crusaders then start off to experience the adventure of their lifetime. On the way to the magic snails, one after another, they meet terrible obstacles and challenges but these born fighters are not to back down as they are charged with the spirit of our great liberation war and equipped with the aptitudes of information technology.

To know what happens next, one should see ‘Megh Roddur Khela’, a teenage movie by Awal Reza, the noted director, released on December 30 at leading cinema halls in Dhaka and across the country.

‘Megh Roddur Khela’ is a bold statement of the new generation against the cultural inertia that erupted in the country after 1975. The teenage movie received a government grant from the Ministry of Information in 2019- 2020.

Awal Reza says, ‘Megh Roddur Khel’ is the story of teenagers growing around us. In it, besides Rayan’s expedition, you will see how the youths in a remote village stood united to resist militancy. Health awareness and psychological issues of adolescents will also be featured in the film.

The story, screenplay and dialogue of the film are written by the talented Awal Reza himself. The filmography was done by TW Sainik and edited by Junaid Halim while credit for the sound and music direction goes to Fuad Nasser Babu. Noted singers Elita Karim, TW Sainik, Sujan Arif and Ashraful Bari Rumon gave their beautiful voices to the soulful songs of the film.