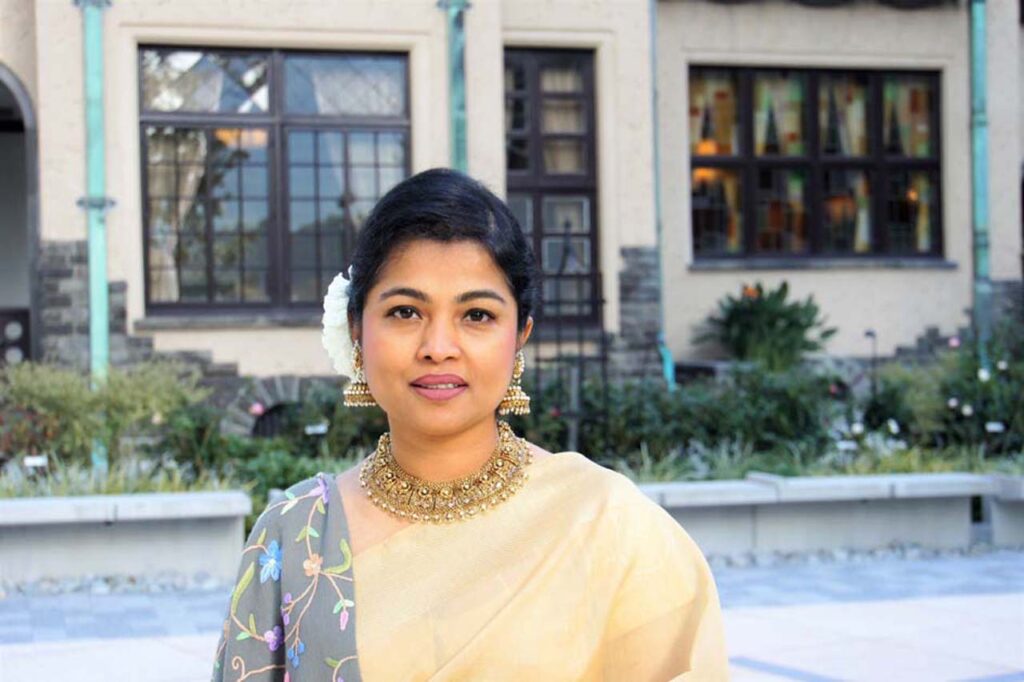 Adila Noor, an Australian- Bangladeshi singer, began taking music lessons after being motivated by her mother. She later developed her ability to master contemporary, Nazrul, and other classical music styles. Adila continues to practice Bangla music even though she is now living in a foreign country. As a result, she is regarded as a prominent vocalist among the Bengali community. This time, Adila Noor has appeared with a new song for her listeners, under the banner of the renowned audio production company, G Series. The song is called ‘Surjo Veja Din,’ and it was written by Kakoli Chowdhury , tune by Adila herself, with musical arrangements by Binod Roy.

It’s worth noting that Adila’s song ‘Suryo Veja Din’ has been launched as a music video on YouTube and other social media platforms. The Music video was shot in a number of serene and beautiful settings in Melbourne. Subir Kumar Das directed the music video, which featured Mariam Shams and Zeeshan Shams as models.

Adila Noor commented on the newly released song, saying, “I really appreciate the lyrics of the song ‘Surjo Veja Din.’ The peaceful tune goes effortlessly while the song’s words easily touch the heart. This is the first song I’ve I’ve provided tune to in my own style. As a result, the goal was to win the hearts of the audience. I’m hoping that everyone enjoys the music.”

“This is our first work with Adila, who has been associated with music since childhood,” said Khademul Jahan, CEO of G-Series. She is also well-known in the music industry abroad. Surjo Veja Din, her latest song, is one I’m hoping will do well with audiences.

Growing up in a cultured family, Adila passed the Higher Secondary Examination in Music from Dhruv Sanskriti Parishad Bangladesh-Music Baird in Chittagong. In 1992, she won first place in modern songs and second place in Nazrul Sangeet in the competitive program organized by the Ministry of Education of Bangladesh. One of Adila’s music gurus is Ustad Paresh Chandra Roy and renowned musician Dr. Nilufar Yasmin.

In 1995, Adila was classified as a Nazrul Sangeet performer in Chittagong Betar, and she performed Nazrul Sangeet on a regular basis. She has also worked as a modern music performer at Bangladesh Television’s Chittagong Center since 2000. Adila Noor has been a permanent resident of Australia for over 17 years. After completing her Masters in Accounting from Monash University in Melbourne, she is currently working as a Senior Financial Accountant at Toyota Motor Corporation of Australia.  In 2014 Adila qualified as a Certified Practicing Accountant (CPA).  Despite her husband, children and busy schedule, she tries to practice music every day and finds herself in the midst of music.  Adila enjoys her leisure time with travelling, cooking and gardening.