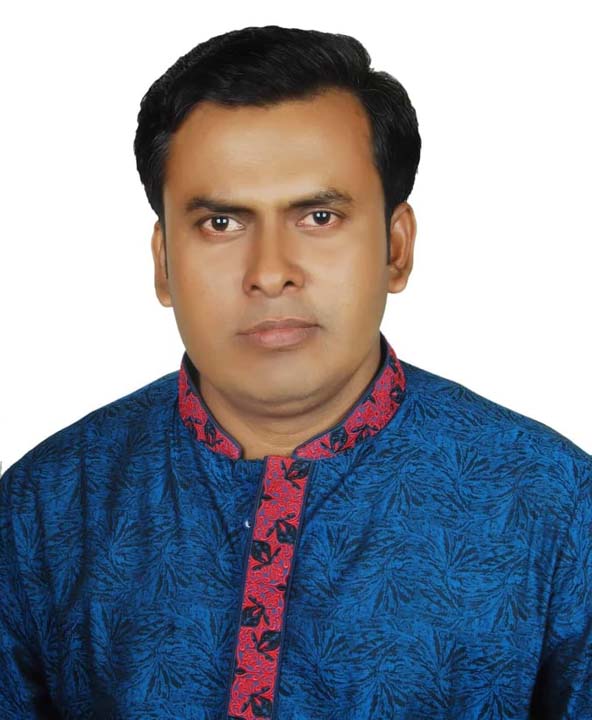 The whole world, including Bangladesh, is now plagued by the terrible clutches of Kovid-19. Just as some selfish people like Shahed-Sabrina have been created to satisfy their own interests in this crisis of the nation, some selfless people have also appeared in the golden obsession of selflessness. Whose purpose is to stand by the side of helpless and oppressed people with a little bit of happiness.  One such person is Asif Iqbal Khukan. Whose benevolent mind is always busy in the intoxication of benefiting the disadvantaged people of the society.

During this difficult time of coronation, this man has been giving various advice including going to people’s houses wearing masks and maintaining social distance. He is inspiring the people of the village in health awareness in various ways. Vaccine registration is being provided free of cost to the extremely poor and helpless people of the village who are not interested in getting the corona vaccine. Not only that, every day Asif Iqbal Khukan is compelling hundreds of thousands of people wearing masks and inspiring health awareness. As a result of this innovative initiative taken by him, the people of the village are now becoming much more aware. This exceptional initiative in this difficult time of the nation undoubtedly deserves praise.

Asif Iqbal Khukan was born in 24 September 1982 in the village of Aruail in Sarail upazila of Brahmanbaria district. His father Md Saher Uddin was a heroic freedom fighter. In 1971, his father risked his life to fight for the country, and as a child, he fought to keep the country and the nation safe from the terrible clutches of the epidemic.