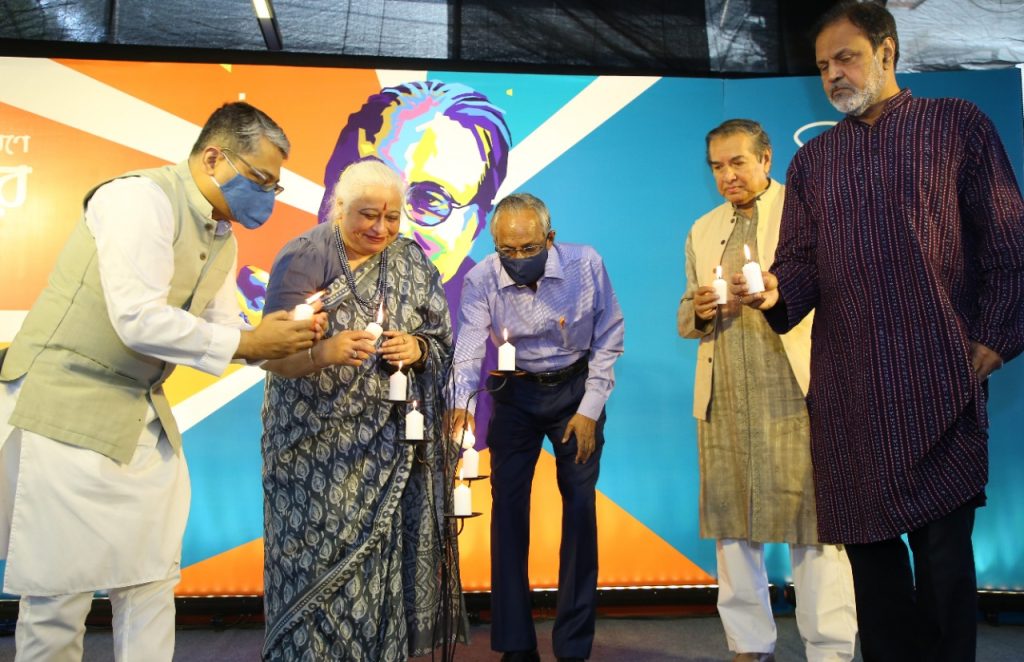 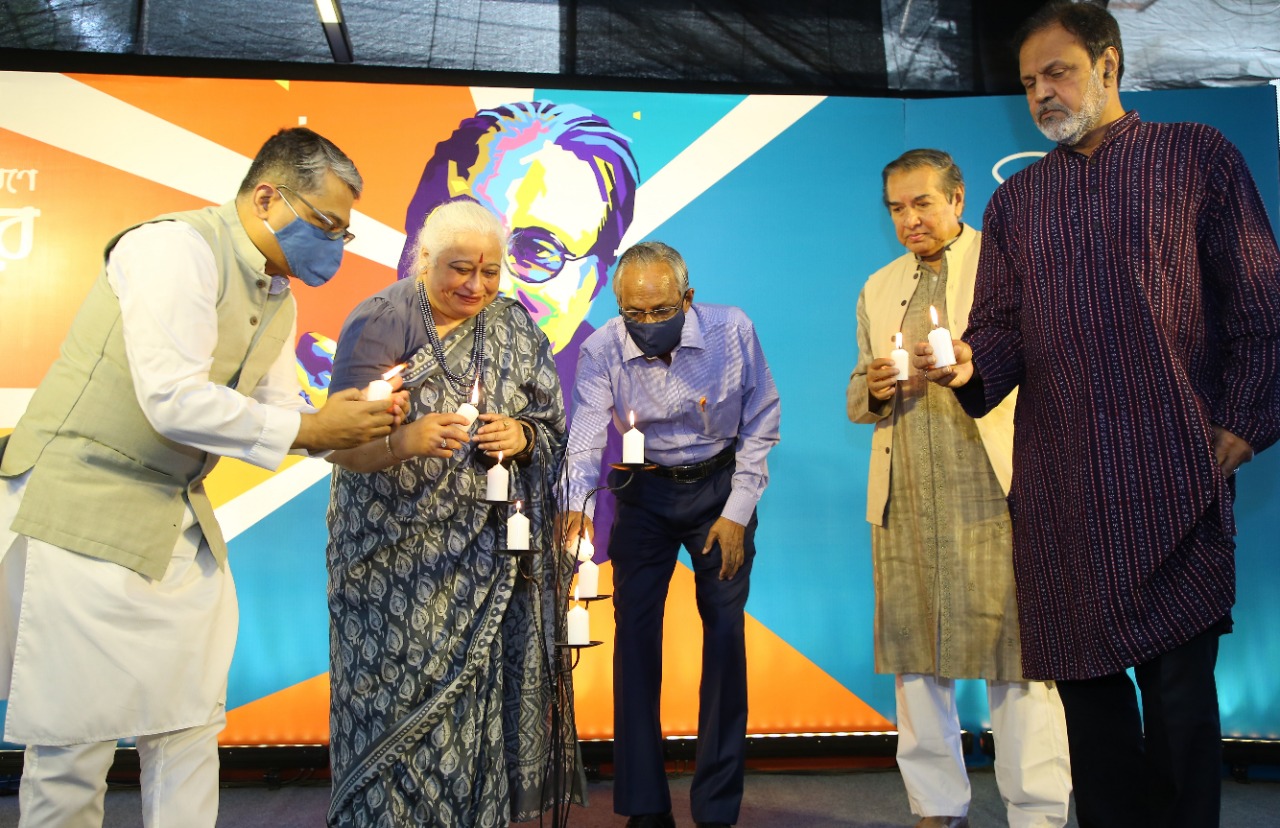 Asiatic 3sixty, one of the pioneering and most comprehensive communication solution providers in the country, has celebrated the 77th birth anniversary of its Founder Chairman, the eminent media personality late Aly Zaker (6 November, 1944 27 November, 2020). To mark the occasion, a number of celebratory initiatives were held at the Asiatic Centre, Banani.

With the theme Smritite Shorone Aly Zaker, the event included the launch of Batighor Aly Zakers personally crafted exquisite work-station amid greenery and arts, that shall now treasure his memories for his admirers and visitors as a memory & art space; inauguration of a designated website immortalizing the maestro; and the announcement of Aly Zaker Grant, among other highlights.
A notable chapter of the event was the illumination of lamps (Prodip Projjolon) by five of the countrys most distinguished personas Dr. Sarwar Ali (Founder Trustee, Liberation War Museum), Mahfuz Anam (Editor, The Daily Star), Aroma Dutta (Minister of Parliament), Zaved Akhtar (CEO and MD, Unilever), and Tariq Anam Khan (Actor and Filmmaker), keeping the fond memory of the deceased alive.

Echoing the message Birajo Shotto Shundoro the presence of honorable guests made the event a successful one, as the manifold arrangements gratified the attendees. The event began with an AV projection, followed by welcome note by long term friend and colleague Asaduzzaman Noor (MP). Iresh Zaker, son of Aly Zaker spoke about the launch of the Aly Zaker website, while Sara Zaker, his partner of fourty five years announced the Aly Zaker Grant and the publication of Aly Zakers autobiography Shei Orunodoy Theke in English by UPL which was followed by the announcement of the launch of Batighor by Aly Zakers daughter, Sriya Sharbojoya. This was followed by the inaguration of Batighor which included speeches by the distinguished guests along with the lighting of lamps.
Celebrated personalities like Nima Rahman, Morshed Alam, Mamunur Rashid and many more attended the program physically, while colleagues, friends and family joined through virtual platform Zoom. The guests enjoyed a tour of Batighor and viewed a special photography exhibition of photos taken by Aly Zaker afterward.

Batighor, located at the Asiatic Centre (7B, Block H, Banani, Dhaka), is set to serve the patrons of arts and culture, especially the youth, with detailed insight into Aly Zakers vibrant lifestyle and seasoned perspectives. Those who are interested shall visit the place to explore an archive of Aly Zakers personal and professional lives, his role as a freedom fighter and thespian and his passion for literature, painting, and music.

The event was collaboratively organized by various concerns under Asiatic 3sixty.