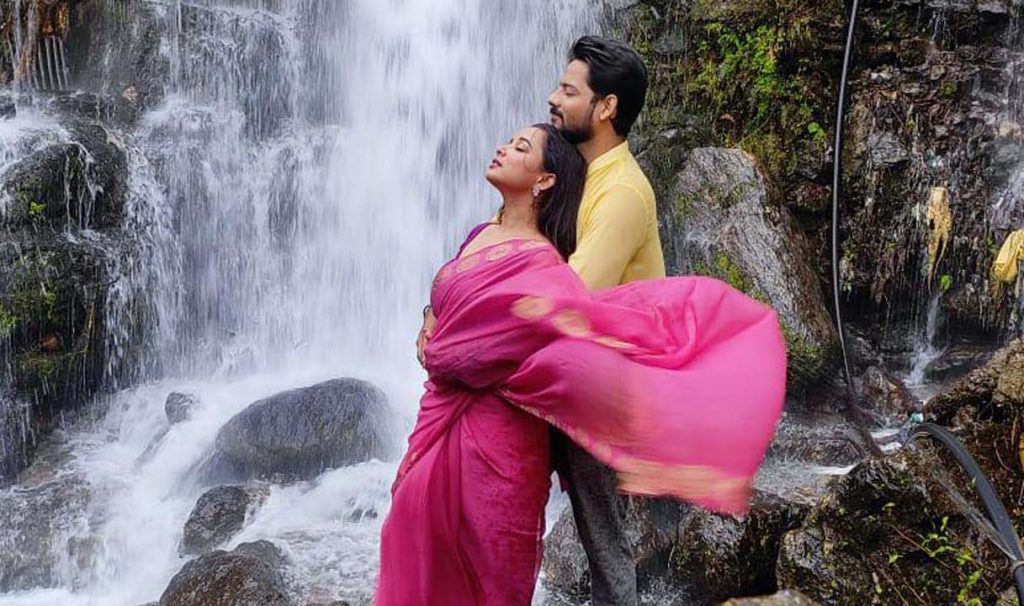 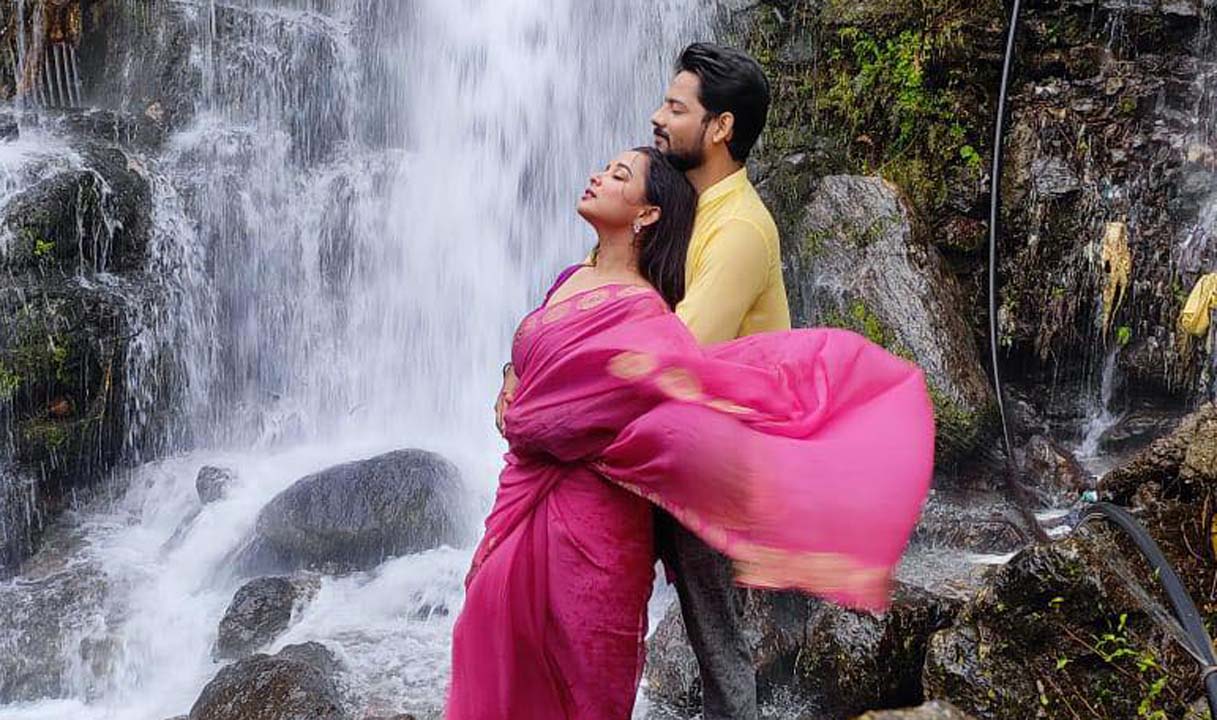 While talking about the songs, Asheq says, “Both the songs are romantic genres. In the track ‘Bhalobashi’, I shared vocal with young and talented singer Nazu Akhand. In the second track ‘Onuvobe’, I featured young music sensation Mahtim Shakib and Dola Rahman.”

The lyric of ‘Bhalobashi’ is penned by Priyanka Bhowmik and the song ‘Onuvobe’ is jointly written by Neel Mahabub and Nice Noor. Actors: Riddish Chowdhury and Priyanka Bhattacharjee paired in both the music videos. The music videos are scheduled to be released under the banner of 3P Production.