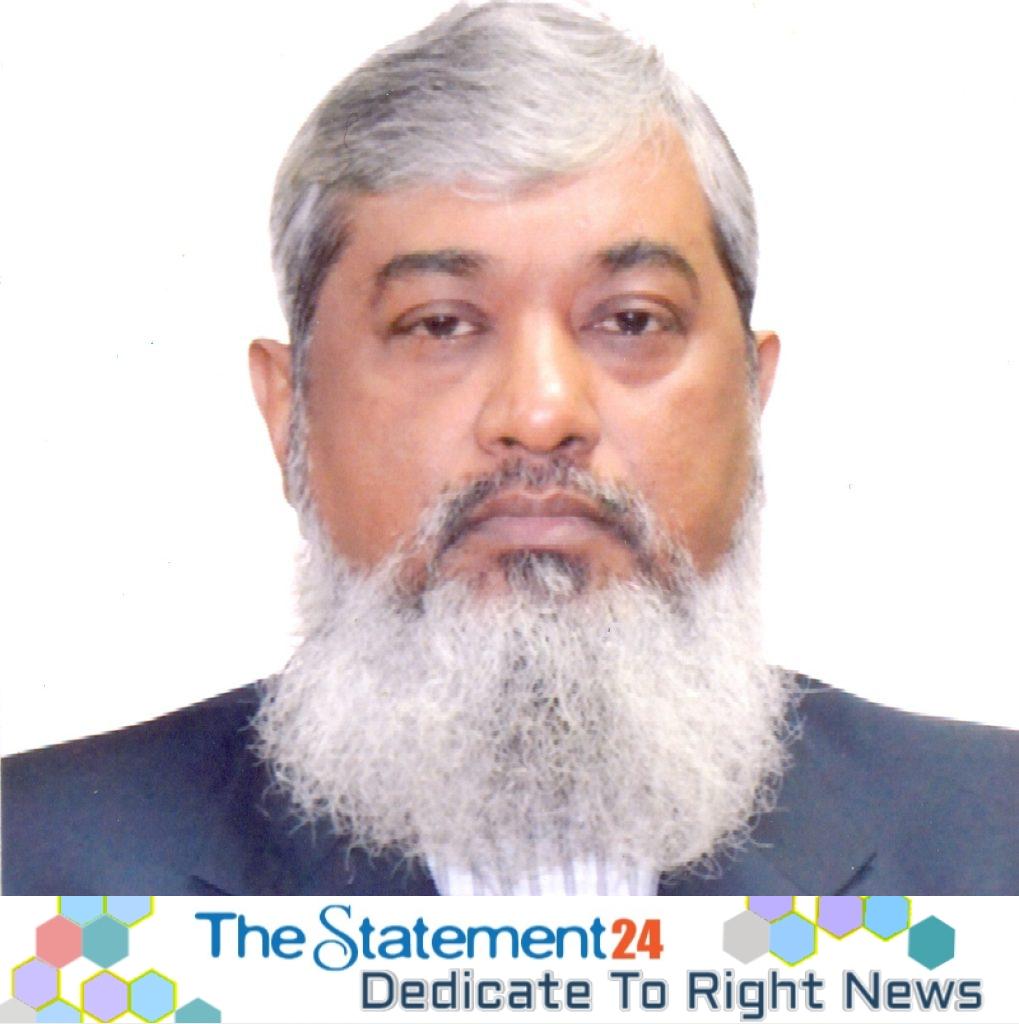 152 Members of Parliament (MPs) have recommended to Cabinet Secretary Mr. Khandker Anwarul Islam to take initiatives to speed up the draft proposal of the existing Tobacco Control law for preventing non-communicable diseases (NCDs) and public health protection. On Wednesday, ‘Bangladesh Parliamentary Forum for Health and Wellbeing and its secretarial organization Shastho Shurokkha Foundation presented the recommendations of parliamentarians to amend the Tobacco Control law at the Cabinet Secretary’s office.

Among these recommendations of the parliamentarians are includes ban smoking in open places (public places) ‘Designated Smoking Areas’, ban of the retail sale of bidis-cigarettes, ban import and manufacture of e-cigarettes, and increase of health warnings on tobacco products, closing the activities of tobacco companies in the name of Corporate Social Responsibility (CSR) and ban of the display of tobacco products at the point of sale.

It needs to mention that, Bangladesh is one of the leading countries in tobacco use. Around 1 lakh 61 thousand people die every year due to tobacco-related diseases in Bangladesh. Around 3 lakh 84 thousand people, including 61 thousand children, were victims of second-hand smoke. Prime Minister Sheikh Hasina has announced to make the country tobacco-free by 2040 to control non-communicable diseases. The Parliamentary Forum, which consists of MPs from the government and opposition parties, is working directly on the matter. In addition, the 22-member parliamentarian forum assists the government through various policymaking consultations, initiatives and campaigns on public health protection, including the prevention of communicable and non-communicable diseases in the country.