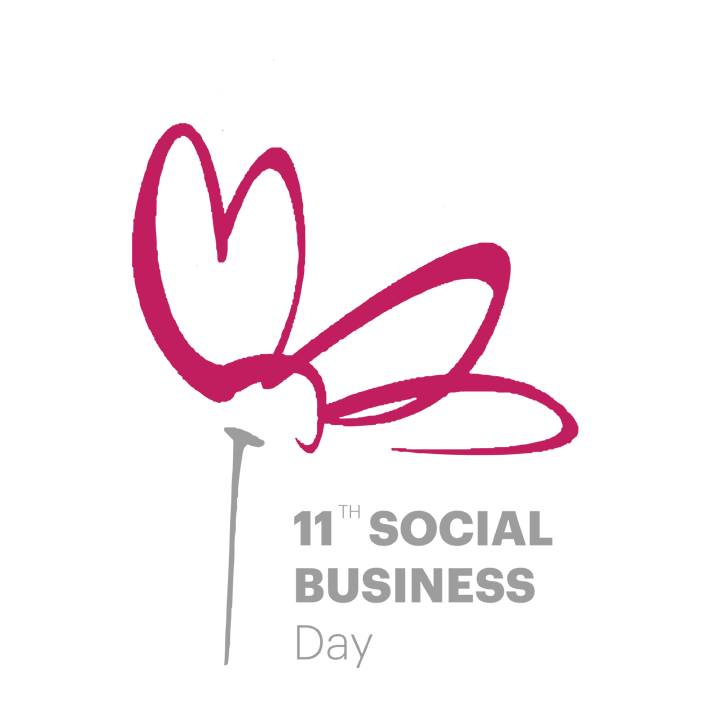 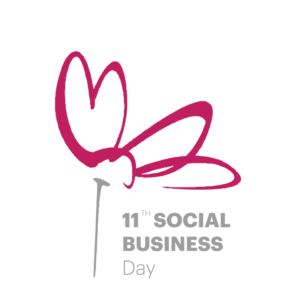 The 11th Social Business Day, hosted by Nobel Peace Laureate Professor Muhammad Yunus, took place from 28 June-2 July 2021, brought together more than 2,300 participants, globally from more than 110 countries —with over 10,000 viewers on average per day on social media platforms and in some cases exceeding 20,000 viewers.

The primarily virtual event, hosted live for 5 days on social media platforms also had on the ground sessions at Kampala International University, Kampala, Uganda, and Catholic University of Zimbabwe, Harare, Zimbabwe as this year’s theme had a regional focused on East Africa and a global focus on “No Going Back” to the old society before this pandemic and building a world of three zeros — zero net carbon emissions, zero wealth concentration for ending poverty, zero unemployment by unleashing entrepreneurship for all.

The five day program consisted of 16 plenary sessions, 8 academia forums and over 162 international speakers, covering various topics correlating diversified backgrounds and industries on how they can help in this pandemic from the realms of a social business. In addition, there were 15 Country Forums, bringing together social business practitioners and enthusiasts of each region to discuss their crises and ideate social business solutions to such local problems. The Country Forums reported from countries/regions such as China, Australia, Brazil, North America, Latin America, Europe, Nepal, India, Thailand and others.

From Day 3, there was also a Social Business Academia Forum, which brought together academic experts from 92 universities coming from 34 countries to discuss social business academic curriculum and course design, and social business research.

This year’s Social Business Day saw the official launch of the  3ZERO  Club by Nobel Laureate Professor Muhammad Yunus. A  3ZERO   Club is a self-formed, self-contained mini-club of five members as young as 12 to 35 with self-chosen tasks to play a role in creating a three zero world. The mission of the 3ZERO Club is to inspire and enable the youth to ideate, create and lead with the entrepreneurial spirit to solve the most pressing social and environmental issues of our time. A presentation of the concept, modality and scope took place, followed by a discussion on how to set up a global network of 3ZERO Clubs, to make young people familiar with the goal of three zero world and ways to achieve this goal with the creative initiative of such young people.

This was followed by sessions on topics such as Responding to the Covid crisis and building a social business, The global pharma social business, a discussion of how social business can address global inequities in health, “Healthcare as a Social Business in the Context of Pandemic and Post Pandemic Era”, “Social business experiences around the world”: which brought together Social business practitioners from different regions, to give us a unique on the ground perspective of their work. Other sessions were “Building the rural economy as an independent economy”, ”Social business developments in Africa”, “Grameen America’s Black women entrepreneurship program” where Andrea Jung, CEO of Grameen America and Altehia Mendez, Division President talked about the ‘Elevating Black Women Entrepreneurs Program’. Grameen America spoke of the development and progress of their new initiative for Black Women Entrepreneurs.

Only 0.3% of the world has been vaccinated while developed nations are hoarding vaccines of their own. The number of Big Pharma billionaires have gone up since the start of the pandemic. For every $1 spent on the vaccine, $5 has to be spent on its distribution. “The average price of a COVAX vaccine is $10 but the actual cost is 60 cents” said Winnie Byanyima, Executive Director of UNAIDS, thus bringing up the case of establishing actual production cost of the vaccine which calls for the case of local production of vaccines as soon as possible. Notable speakers observed that the continuation of the pandemic is “not a scientific problem, but a problem of vaccine monopoly, of vaccine apartheid’. Professor Yunus further commented that “I have yet to see a single global plan to tackle this pandemic.”, urging everyone to appeal to their governments, institutions and authorities to work for a holistic solution. The session can be viewed at https://tinyurl.com/vaccinecommongood.

At the Closing session, personalities such as Ambassador Dho Young-Shim, Co-Chair, UN SDGs Advocates Alumni, Ambassador WTTC (World Tourism Travel Council), Kate Robertson, Co-Founder, One Young World, and Professor Pamela Gillies, Principal, Glasgow Caledonian University, Scotland as well as the Directors of Yunus Centre, Yunus Social Busienss and Grameen Creative Lab gave their closing addresses alongside the partnering university representatives, with the call to provide support and empower the youth around the globe as the young entrepreneurs today will pave the new roads to the world of three zeros, echoing Professor Muhammad Yunus’ vision. The entire event is available online at https://tinyurl.com/SBDay2021