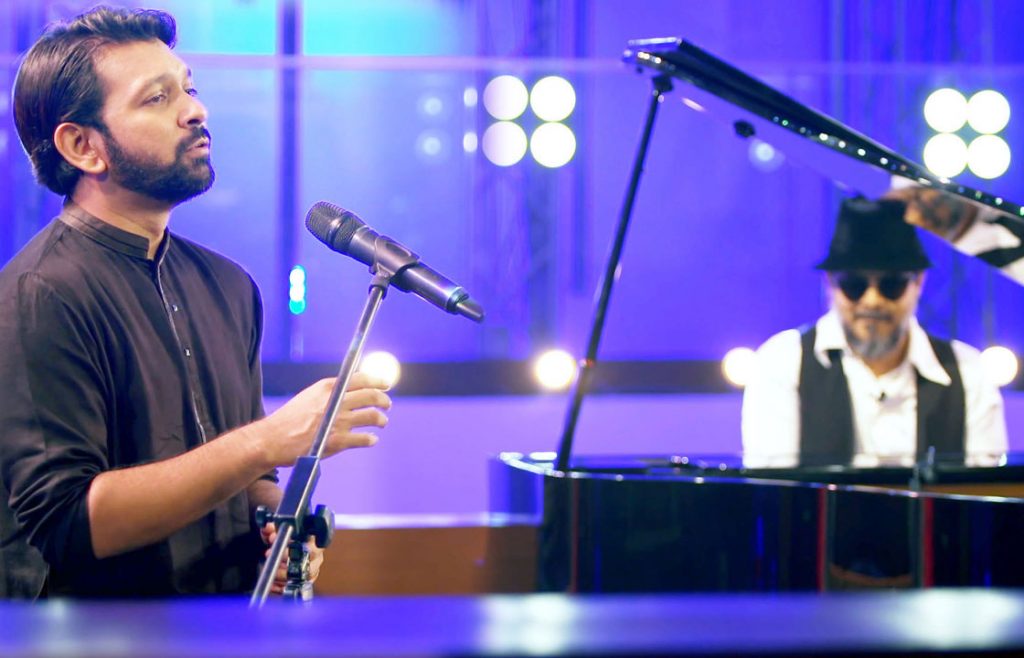 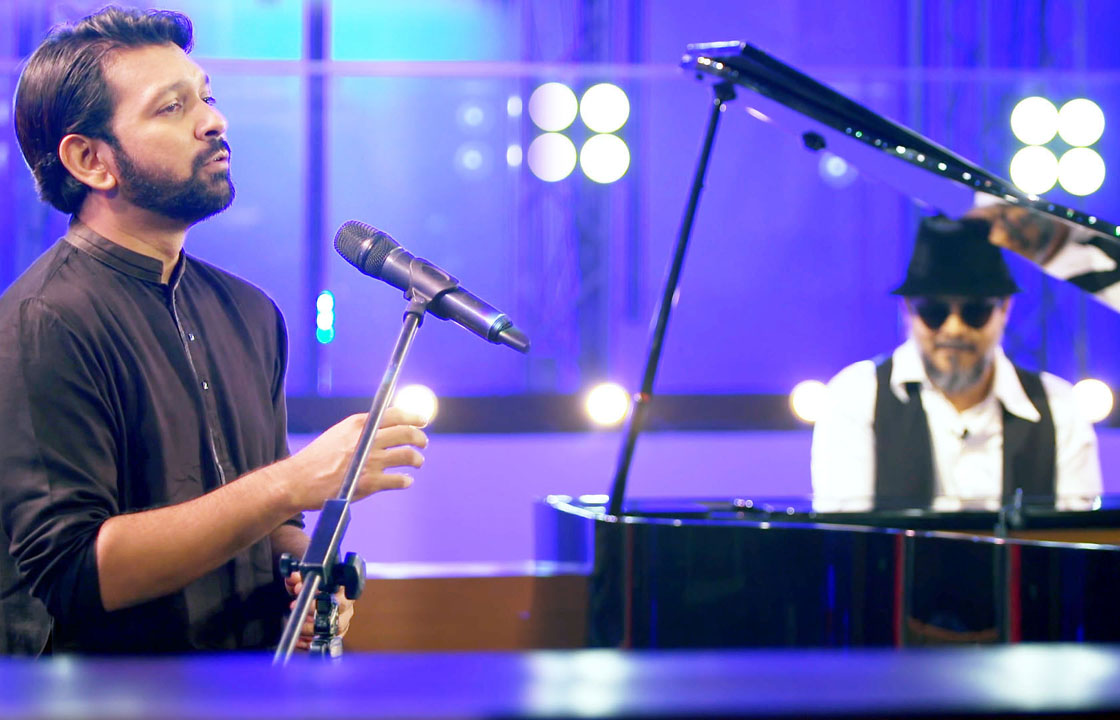 From September 2, Channel I is going to launch a new program with music on the screen, ‘Piano Lounge’. Tahsan took part in the first episode of the show. Hatil is the main sponsor of the Piano Lounge, produced by Channel I under the supervision of the Blues.

In the first phase of ‘Piano Lounge’, a total of 10 episodes have been arranged with 10 favorite musicians of the country. The artists are Rezwana Chowdhury Bonna, Ferdous Ara, Fahmida Nabi, Shafi Mandal, Anima Roy, Tahsan Khan, Shafin Ahmed, Bappa Majumder, Tanvir Ahmed Sajeeb and Pintu Ghosh. The best 4 songs of the artists will get a place in each episode.

Band star and music director Manam Ahmed has taken each song to a unique level with his magical presentation of music arrangement. Himel directed the video for the entire event.

Ijaz Khan Swapan, the executive producer of the show, thinks that in each episode, the audience will rediscover the popular songs of their favorite artists. The musicians who participated in the event praised Manam Ahmed and said that being able to sing in such a diverse event is a different experience for them.

The Piano Lounge will air on Channel I every Thursday from September 2 at 8.30 pm.