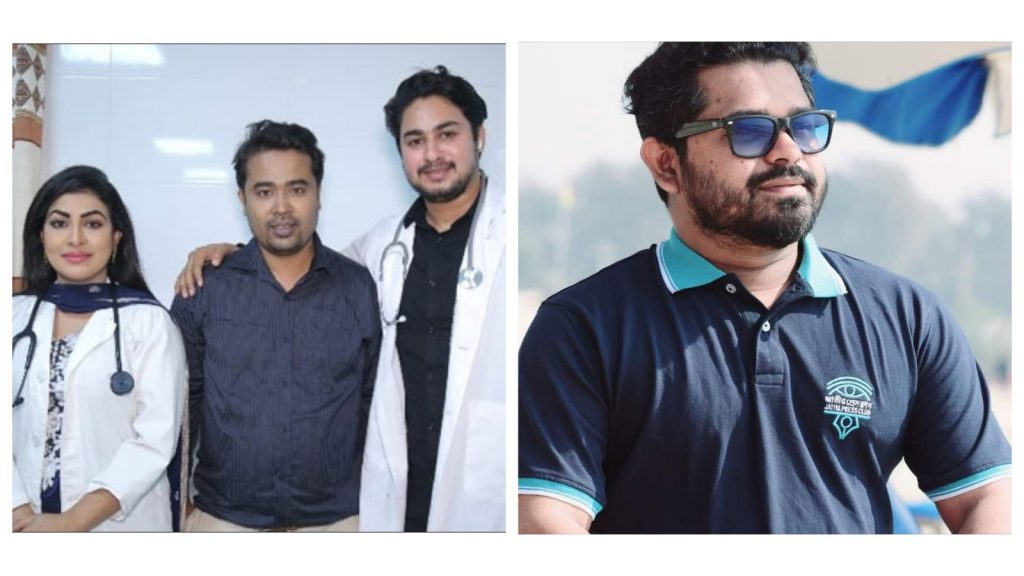 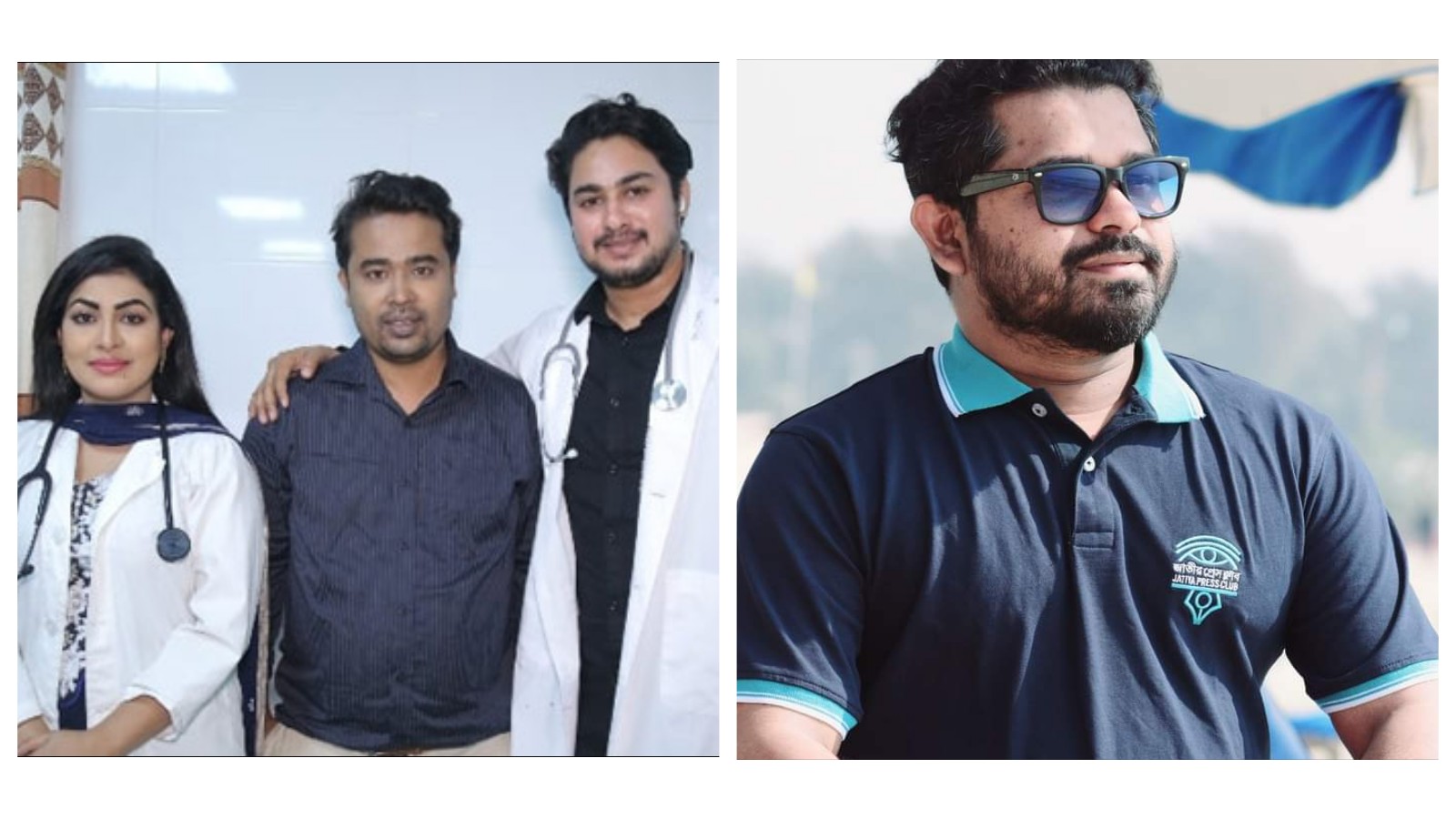 The short film ‘Cabin No. 22’ is made with the story of humanity and love. There are many children in our society who do not want to fulfill their responsibilities towards their parents. Even after falling ill day after day, he does not feel the need to see. On the other hand, while living with the doctors, they became relatives. The movie has been made with such a story.

Entertainment journalist RJ Saimur Rahman, the producer of the short film, said, ‘We want to do something good regularly. We produce dramas, music videos, documentaries and short films from our organization Swadesh Multimedia. This is a picture of a human story. We see so many images in our society that the child has no news of their parents leaving. ‘ According to producer sources, it will be released soon on Swadesh Tv’s YouTube channel.